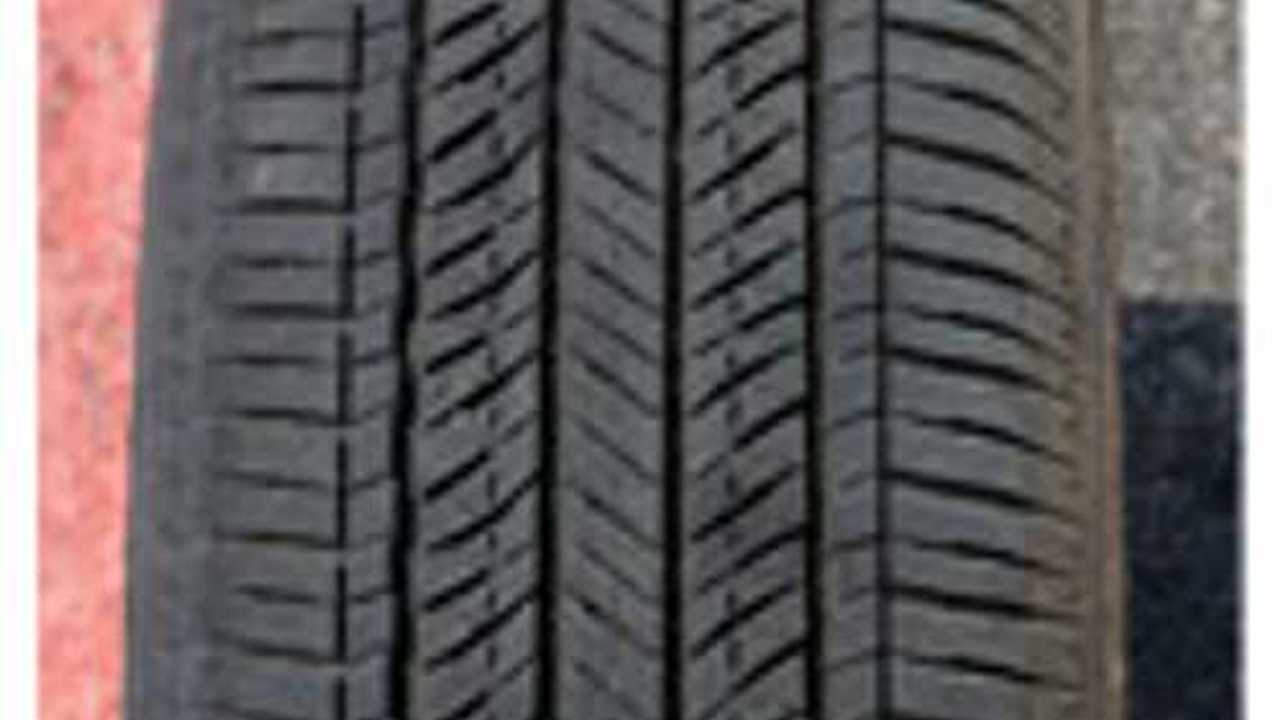 Nissan LEAF Tires Put to the Test on Skidpad by Car and Driver...Yes, the LEAF Can Pull 1.0 G, But Not With Its Stock Low-Rolling Resistance Tires

Low-rolling resistance tires are fitted as standard equipment to increase "fuel" economy on most plug-in vehicles, but do they actually detract from the overall driving experience?

That's one of the tire-related questions JD Powers set out to answer in latest survey that tracked social media activity related to tires.

The survey covered all types of tires, but of interest to us is the low-rolling resistance variety found on most all "fuel efficient vehicles.  Automakers often opt to fit vehicle with these tires in an effort to meet Corporate Average Fuel Economy (CAFE) standards or to simply boost range and MPGe rating, if ever so slightly.  It's believed that low-rolling resistance tires increase "fuel" economy by 3 to 5 percent, which may sound minute, but today every percentage points matters.

Additionally, JD Powers says that "While consumers ultimately conclude that low-rolling resistance tires may improve fuel efficiency, they are confused and concerned regarding the associated sacrifices."

We'll now turn this discussion over to you, our readers.  If you own a vehicle equipped with low-rolling resistance tires, or have ever been in a situation where you thought the capabilities of your tires determined the outcome, or would just enjoy discussing the rubber that meets the road, then please share your thoughts in Comments below.