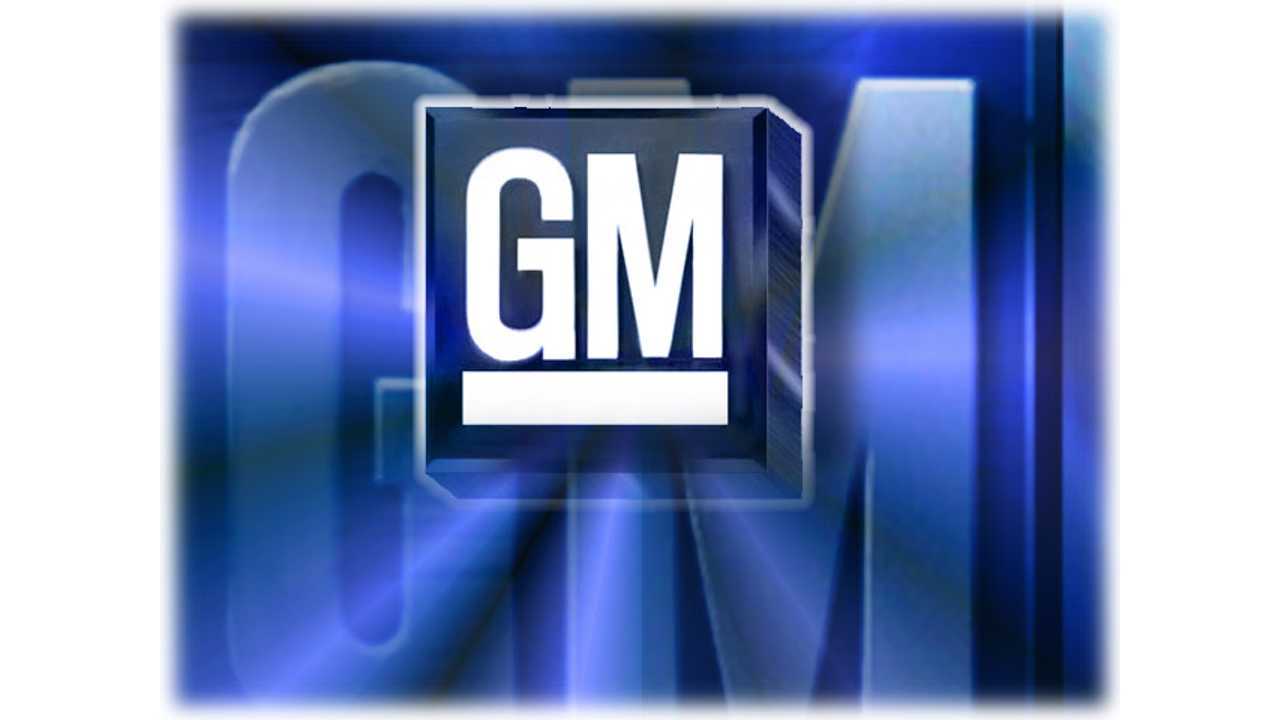 Unlike the Chevy Spark EV, which is obviously a converted electric vehicle, the next-generation EV from General Motors will reportedly be built on its own dedicated platform.

"We’re actually developing a car today which is really anathema to the way the auto industry works: We’re running a dual play on the technology to see which one will succeed. One will result in…a 100-mile range…the other will be a 200-mile range.”

But now there's more news to report.  Sergio Rocha, CEO of GM Korea, told Reuters that this next-gen EV will be produced in South Korea (that's the production site for the upcoming Spark EV, too) and that it will be slightly bigger than the subcompact (or minicar, depending on who you ask) Spark.

"This (next-generation electric) car has a lot of similarities with the products we produce today in Bupyeong (South Korea)," Rocha told Reuters at the Seoul Auto Show.

Rocha further confirmed that GM will work with LG Chem to develop and manufacture batteries for the next-gen EV, which will be General Motors' first dedicated electric vehicle (excluding the limited production EV-1).

It's unclear at this time if the next-gen EV will the 200-mile or 100-mile electric that Akerson referred to a few weeks back, but we're stoked to know that it'll be more spacious than the Spark EV and that it will not be compromised by being built around an existing platform.

There's no timeframe for the launch of this next-gen EV to report at this time, but figure it to be at least a few years off.

via Reuters
++
Got a tip for us? Email: tips@insideevs.com