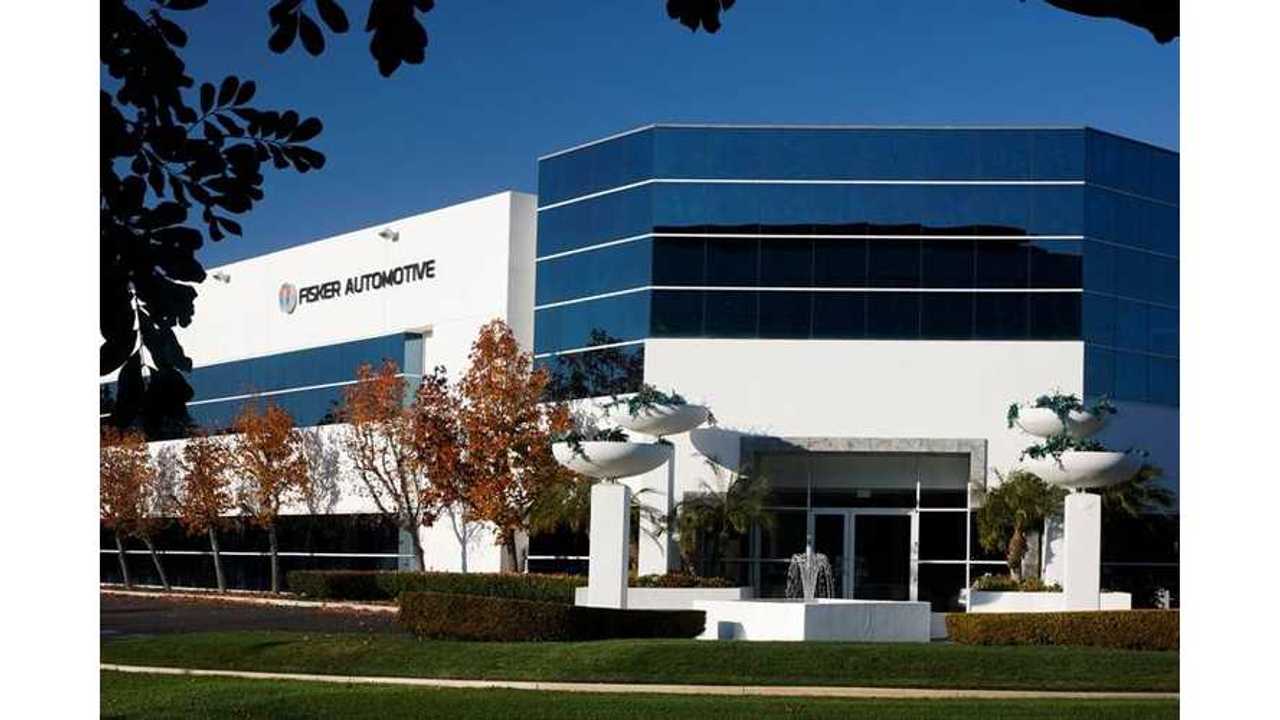 It has been no secret that Fisker Automotive has had a troubled history since the Karma first appeared at the 2008 North American Auto Show.  And it looks like things are not getting any better this week.  In fact the bad news seems to be gaining momentum.

Fisker, who saw its CEO, Henrik Fisker, quit abruptly two weeks ago, and its sale to Chinese automaker Geely fall through last week, now finds itself being managed by the Huron Consulting Group in order to save precious cash.

And when you have not built a single, extended range Karma since July of 2012, and you are virtually out of inventory to sell (less than 100), employees are not high on the list of things you need.

In a statement, Fisker says that they are putting 200 US employees on furlough this week  (what do 200 people actually do everyday at Fisker anyway?), and that everything is completely normal at the company (as always):

"This is a common practice, particularly in the automotive industry, to manage costs and operations based on current activity levels and commercial requirements," said Fisker spokesperson Roger Ormisher.

Part of the decision to keep its US workers home maybe have something to do with the $529 million dollar DoE loan (granted in September 2009), and the fact that Fisker's next payment is due in April.