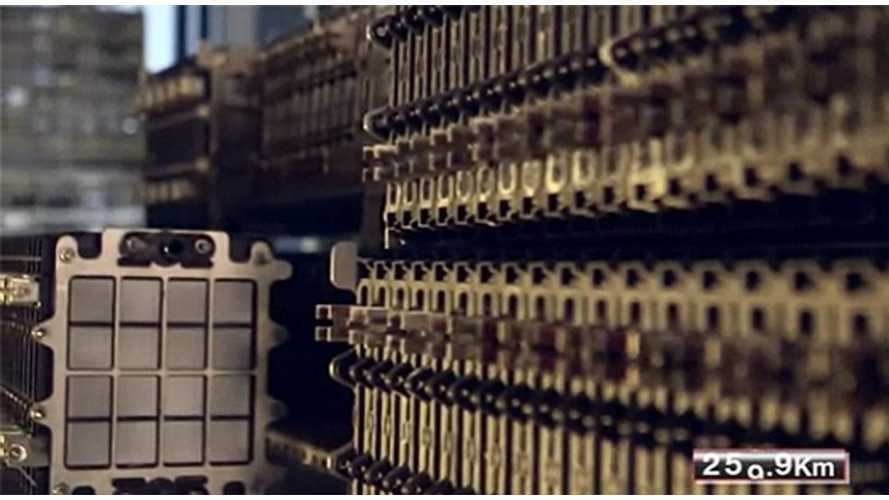 Is a 1,000-mile electric vehicle battery even possible?  Well, Phinergy, an Israeli startup, claims it certainly is, but we have serious doubts.

Here's a look at the claims presented by Phinergy:

Second, the battery must be refilled with water once every 200 or so miles.  This is not only inconvenient, but could pose a threat of danger if the water levels run too low or the person filling the battery adds the wrong fluid (maybe gasoline by mistake).

Finally, and this is a hurdle that seems impossible to get over, aluminum-air batteries actually consumer the aluminum plates in use.  This means that the plates must be replaced.  Phinergy says "recharged," but that's the startup's way of skirting around describing what actually must be done.  After 1,000 miles, the spent aluminum plates must be removed and replace with new plates.  That's inconvenient, expensive, probably dangerous and so impractical that we say aluminum-air technology is still only a pipe dream, nothing more.