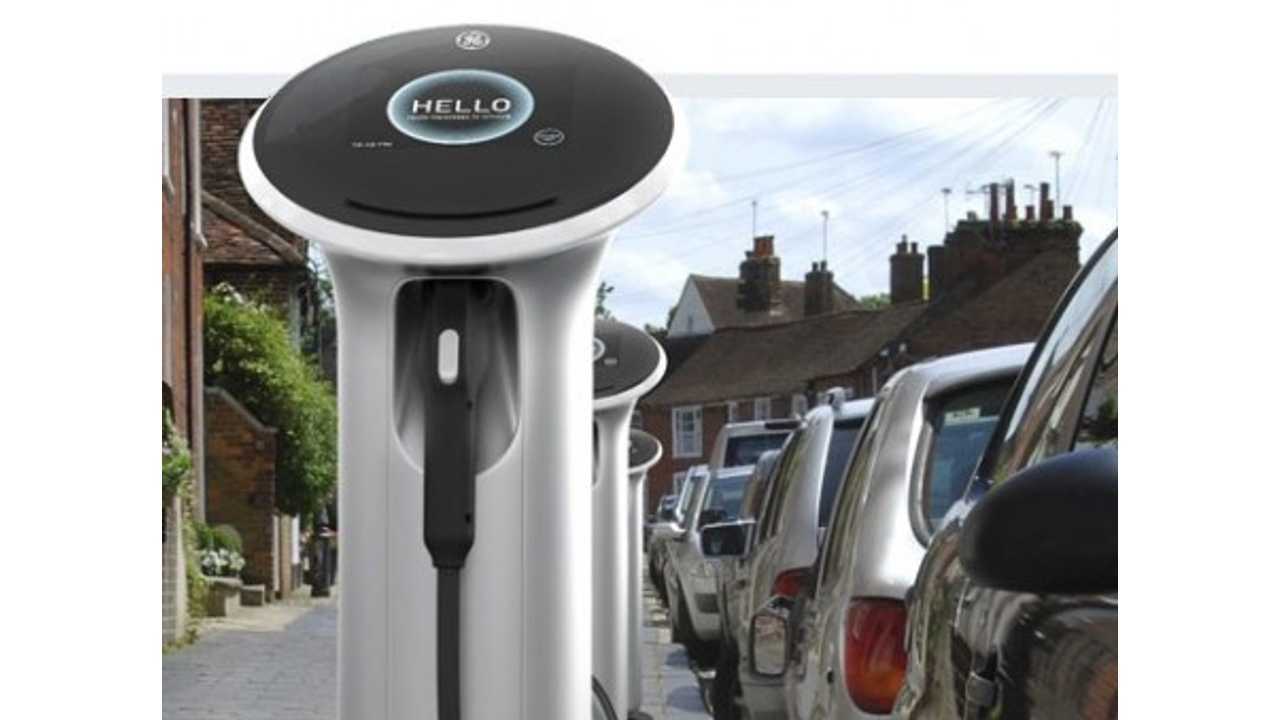 EVSEs on the Rise

For the EV enthusiast, this is one of the small milestones that we live for.  Though the comparison is really "apples and oranges" , it gives an opportunity to look at the status of the emerging market. InsideEVs Mike Buchanan previously posted a report from Frost and Sullivan showing our first glimpse of  the raw numbers.

2010 marked the beginning of the new EV revolution with only the Tesla Roadster, the Nissan Leaf, and the Chevy Volt on the way. The number of US EVSEs (Electric Vehicle Supply Equipment also known as  EV charging stations)  was probably less than 500. By the close of 2011, the number of public EVSEs had grown by a factor of 10x to nearly 5,000.  According to Pike Research, 2012 global EVSEs totaled 200,000 with a predicted rise to 2,400,000 by 2020.

Fight for the top

Pike Research forecasts that by 2017, there will be more than 1.5 million EVSEs in the US with 1 million being home EVSEs and most of them Level 1 chargers. Compared against 121,446 gas stations and falling, we are rapidly moving toward a day where EVSEs will equal that of the pump. Could we truly be five years away from competing with the gas powered infrastructure? For clarity, there is no perfect comparison in that there is no representation for the number of "pumps" at a station. EVs still make up less than one percent of the market. However, 1.5 million EVSEs would be formidable no matter how you parse the numbers. Though comparing the number of public EVSEs to gas stations really is comparing apples to oranges, any number over 100,000 public EVSEs speaks well of the commitment to public charging and will go a long way toward establishing the electric highway.

In some states, our US legal system is not quite up to speed with the rapid implementation of public charging with rules limiting the sale of electric energy by the kWh (kilowatt hour).  This has been addressed in California by the California Public Utilities Commission in their ruling that EV charging stations are not to be classified as public utilities.

Currently 80% of EV charging happens in the home. The total number of ESVEs (public and private) will most likely surpass the total number of gas filling stations in 2013.  A Northwestern University study in April 2011 stated 56,000 EVs (mostly retrofits)  in the US.  The combined 2011-2012  EV sales were approximately 70,000. This would most likely account for 100,000+ ESVEs with this number rising 5000 monthly.  Again, that does not equal the number of pumps at all stations, but it will equal the number of places an EV has to go to charge given it primarily exists in the form of a home EVSE. Passing the 100,000 US EV or EVSE mark is yet one more milestone in itself on the path to the electric highway.

There are a number of 10-20 mile PHEVs entering the market such as the Ford Fusion, Ford C-Max, Honda Accord, Toyota Prius PiP to name a few. The effective commute of these vehicles can easily be doubled by having access to a L1 (110 v) plug in at their destination.  If employees communicate the need for such simple EVESs, they will easily provide 30-40 additional miles to their commute.

100,000 public chargers combined with your own personal EVSE? Scratch range anxiety off of the list of reasons not to buy your first EV when that milestone is passed.