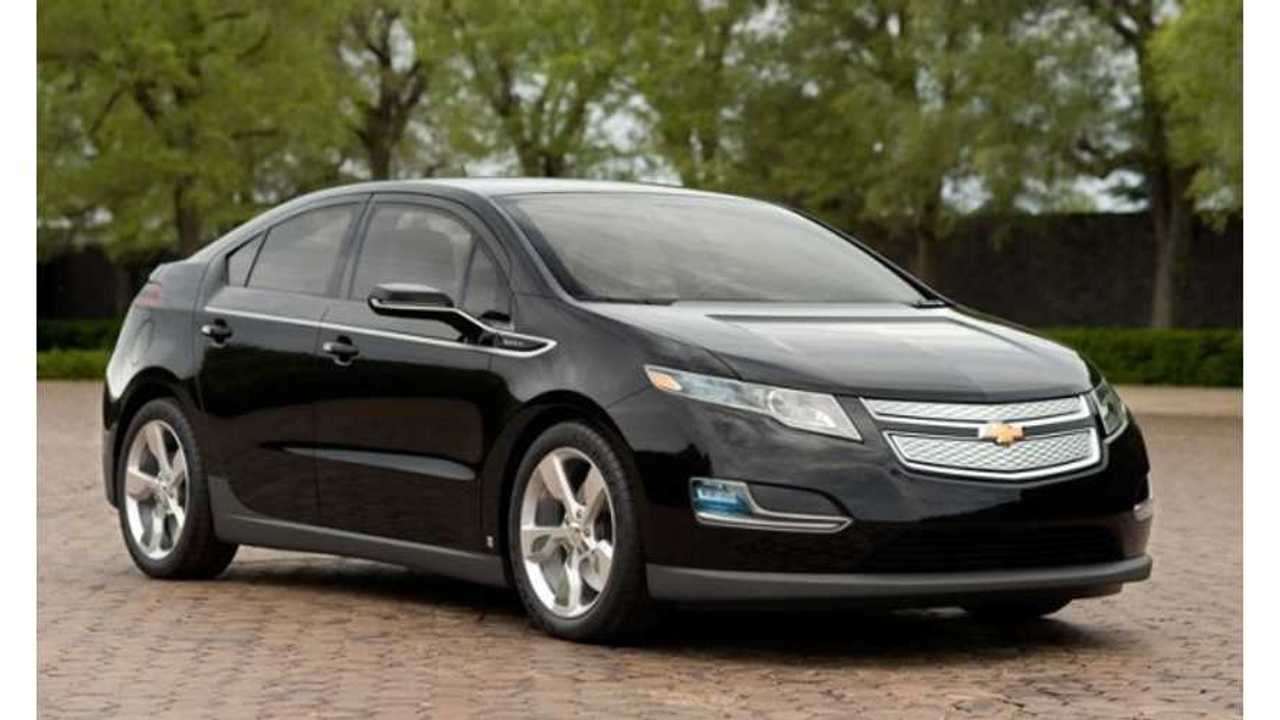 Giving credit where it's due, the staff at Best Selling Cars Blog, along with assistance from a gent by the name of Austin Rutherford, presented a comprehensive list of the Top 1,000 (actually, its a Top 937, as that's all the vehicles that exist with sales data) best-selling vehicles worldwide in 2012.

This truly comprehensive list is so mind-boggling long that we can't even imagine the hours or days it took to compile.

When the excruciating data crunching ended, the list emerged.  We scanned it for plug-in vehicles and, though a few of the figures don't precisely line up with what we believe 2012 worldwide sales to be for a some vehicles, here's a look at some notably entries found in the Top 1,000 list:

Our eyes were burning when perusing this exhaustive list, so if we missed a vehicle or two, we apologize.  Maybe we omitted a couple on purpose.  Who knows?

Note: Toyota Prius Plug-In Hybrid sales were included in conventional Prius sales in this Top 1,000 list, so we didn't break out its results here.

* not originally listed/broken down, but we added their sales and approximate position