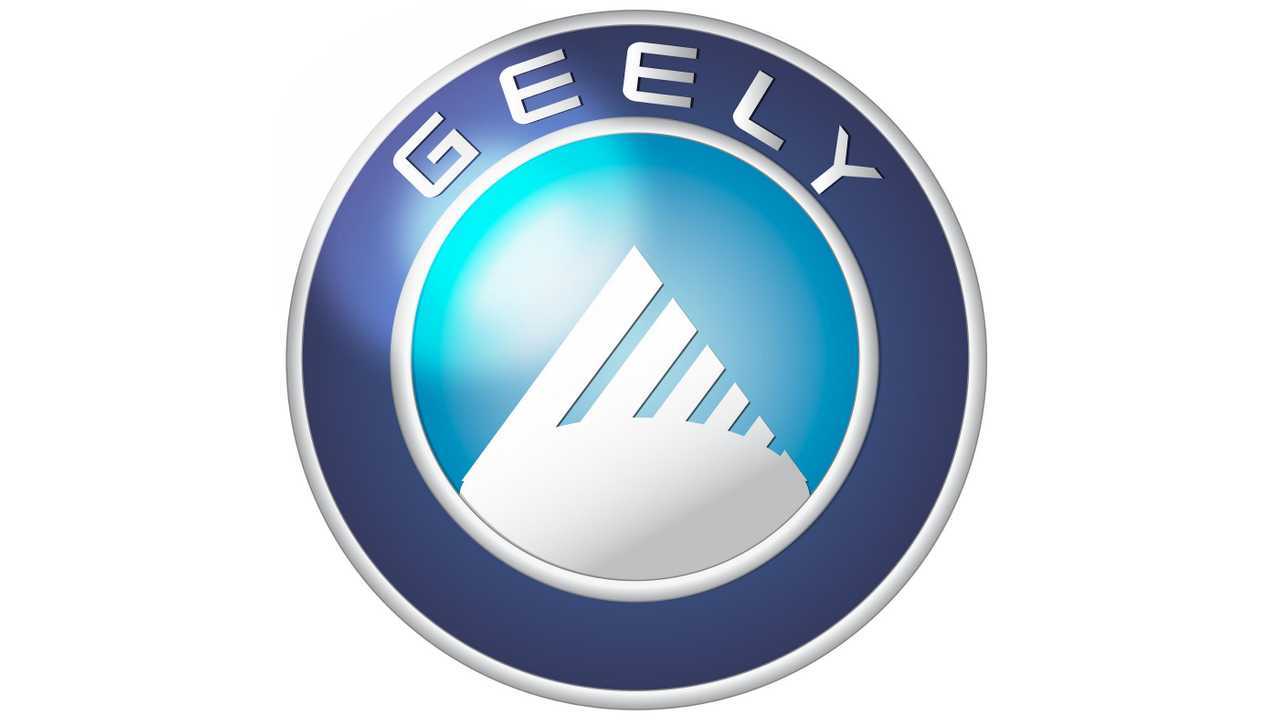 In a move to cement its position in China's supposedly blooming electric vehicle segment, Volvo owner Geely signed a joint venture agreement with China's Kandi Technologies to establish Zhejiang Kandi Electric Vehicles.  One other automaker is involved in the mix, it's Shanghai Maple Guorun Automobile.

The players involved don't really matter to us, but as you guessed it, Zhejiang Kandi Electric Vehicles will develop and manufacture only electric vehicles.

Kandi Technologies is one of China's leading manufacurers of "electric vehicles," which we purposely put in quotes because most of its EVs barely resemble actual automobiles, but rather ultra mini EVs suitable only for urban use or all-terrain vehicles (ATVs) powered by batteries.

However, the established joint venture will look to break out of this mini EV mold and move up to more practical vehicles and even into the electric public transportation sector.

Pursuant to the joint venture agreement, both Geely and Kandi Technologies will own one-half of Zhejiang Kandi Electric, which is estimated to be worth 1 billion Chinese Yuan ($160 million).

China's ambitious plug-in vehicle targets, along with the nation's ability to force laws upon its people, led even Nissan CEO Carlos Ghosn to state that China will be the electric vehicles' savior.  Only time will tell if Ghosn is right.