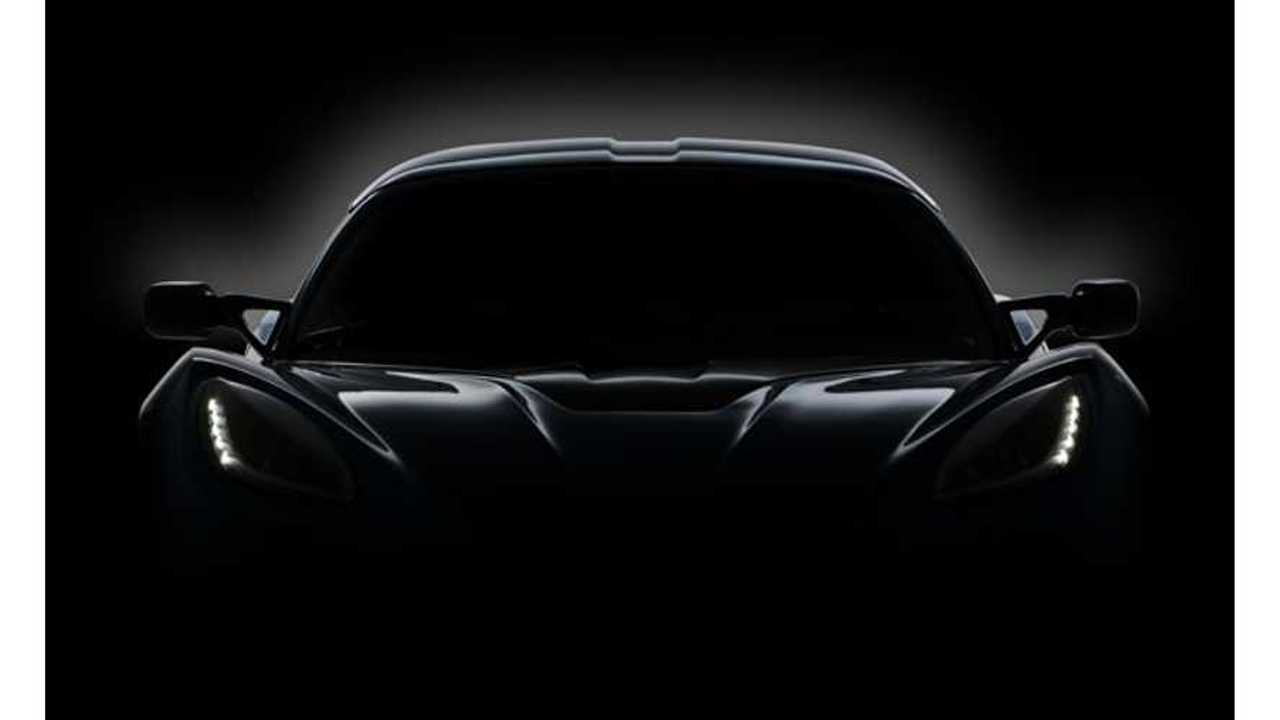 The grand scheme of startup automaker Detroit Electric is slowly starting to emerge.

Yes, there's a definite copying of Tesla Motors seen here in Detroit Electric, but one automaker calls Silicon Vally home, while the other is setting up shop in the Motor City.

If you're aware of how Tesla Motors got the ball rolling, then Detroit Electric will seem a rehash and nothing more.

Headquartered in the Fisher Building in Detroit, Michigan (Wayne County's largest city), Detroit Electric is seeking a production facility within a stone's throw of its headquarters.  Though a site has not been finalized, Detroit Electric says it's only looking in Wayne County for a manufacturing site.  Just a reminder, Tesla's production facility is just down the road from its headquarter, too.

Detroit Electric hopes to hire 180 of the city's automotive talent ahead of production in August.

The automaker's first vehicle, a two-seat electric roadster based off the Lotus Elise/Exige (wow, the similarities continue to grow) will have an estimated price tag of $135,000.  Let's call it a Tesla Roadster-ish price.

The initial production run will be limited to 2,500 units (hmm...isn't that figure identical to Tesla's original target for the Roadster).

Here's where Detroit Electric breaks from a full-blown copy of the Tesla Roadster: Dow Kokam will be Detroit Electric's battery supplier and multiple pack sizes are expected to be offered.  Whew, at least there's one notable difference.

Finally, Detroit Electric did not discuss how it will sell its two-seat electric, but we'd be willing to bet a Tesla store-like setup will be its pursued course of action.