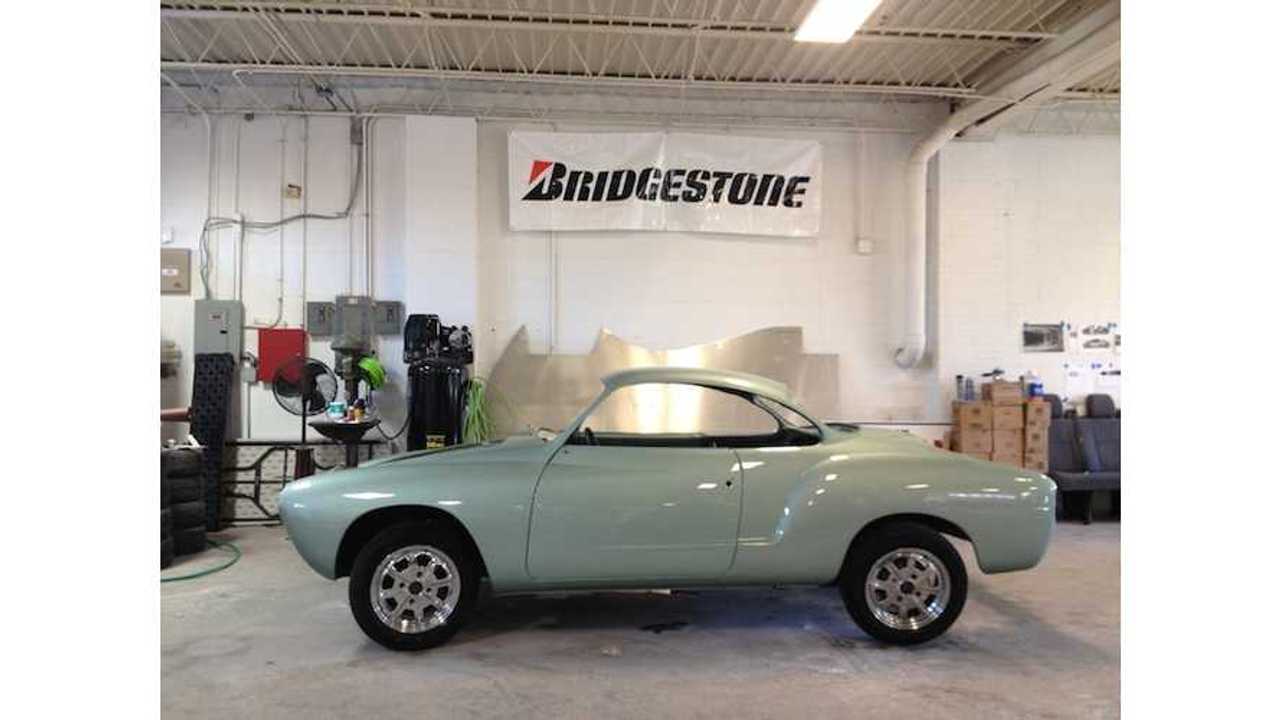 When you think of inspiring electric vehicle stories, the name "Tesla" likely comes to mind and rightfully so. However, the Kansas City based organization MINDDRIVE may have cornered the market on inspiration. MINDDRIVE is a not-for-profit group that gives at-risk teens from five urban high schools the opportunity to work on projects they'd never see in a traditional classroom setting.

Lead by CEO, Steve Rees, the program pairs mentors with each of the students who learn about everything from engineering to graphic design. This year the students built not one, but three electric vehicles to put on display at the Greater Kansas City International Auto Show. Among them are a converted Lotus, which the kids drove across the country from Florida to California, and a super lightweight prototype called Lola, which sits on an Indy car chassis and achieves 300 MPGe.

As if that weren't enough, the teens turned a 1967 Volkswagen Karmann Ghia into an EV powered by six 12 volt batteries. With a top speed of 45 mph and a 30 mile range, it's more than sufficient to navigate Kansas City's closely-knit neighborhoods according to Rees. MINDDRIVE hopes to produce one EV Karmann Ghia per month and offer each of them as kit cars for sale to the public. Where do we sign (THEN drive)?

The fruits of MINDDRIVE's labors are truly astonishing, but not only because they've built such beautiful cars. They're engaging young minds, stimulating curiosity and improving lives, all while building EVs. That's a goal we get charged up about!