EV vs FCV vs CNGV Part I - Infrastructure 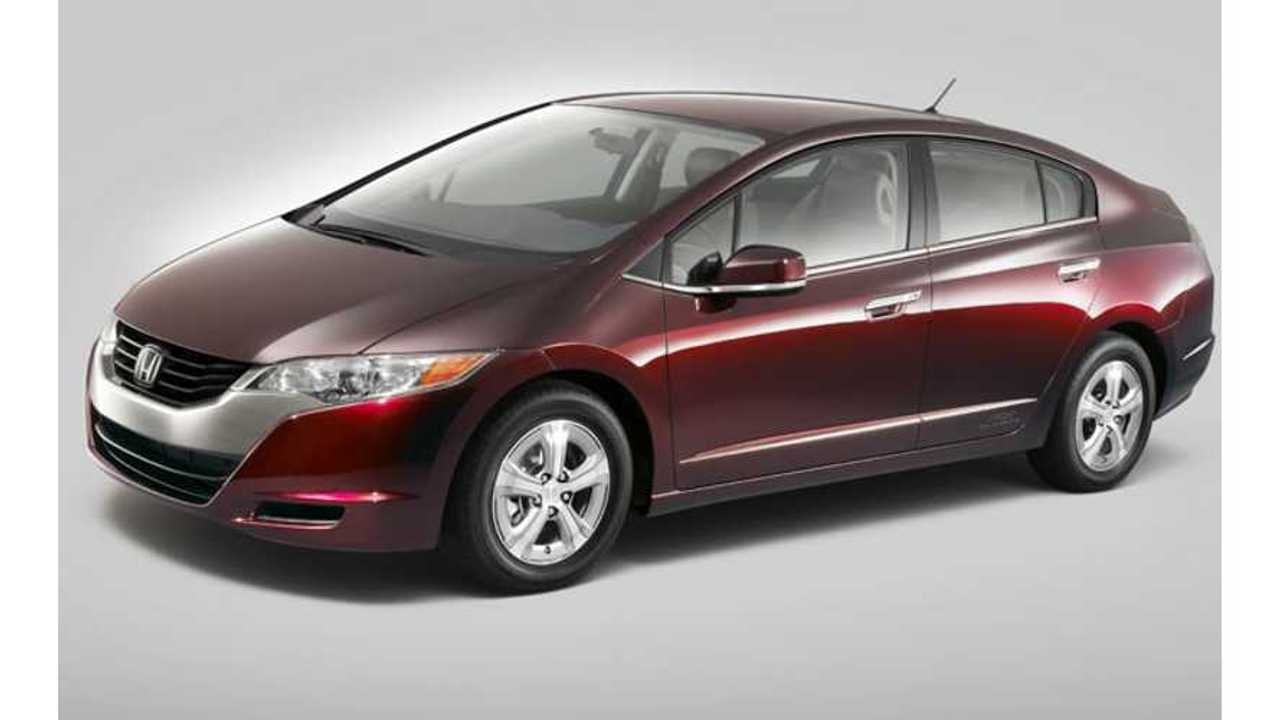 We are living in a time of bold experimentation as EVs, CNGVs, and FCVs ( Fuel cells vehicles) evolve together into a new and exciting utility-transportation ecosystem.  With the recent symbolic change of heart by the DOE on FCVs, it is worth making some comparisons.

CNGVs have been around for years and very successfully for fleet vehicles.  Expect to see this sector grow.  Still, hydrogen and CNG will happen at a well regulated fueling station.   EV charging can and will happen first and foremost at the home. The second most important growth will occur at private businesses for employees. This is why the DOE EV Everywhere EV challenge is so important. EVs can and  will happen at restaurants, libraries, schools, theaters, rest stops, parking decks, places of business, and at specialized charging stations (think gas station equivalent). Charging station freedom will always separate EVs from other forms of transportation. There is no getting around this fact.

What Every University will have

There are large compliance differences between installing a home charging station and a public one.  This is true for EVs but even more so for ICEs, CNGVs, and FCVs. Expect at best to find CNGs and FCVs in the same places you would find a gas station, NOT in the ever-expanding places that can host an EVSE (electric vehicle supply equipment).  While a level 2 public EV charging station can cost from $4,000-$10,000, a FCV charging station currently cost around $3,000,000 (that's a lot of zeros). CNG will be similar to the cost of providing a gas fueling station. The cost includes much more than the pump itself.  This is yet another reason the infrastructure of EVs will be unparalleled with any other type of fuel currently  being considered.

Fueling time certainly is a fair argument and one would quickly conclude that anything is faster than EV charging. That is before one overcomes the  charging  advantages of plugging in and going about your business. Studies show that 80% of EV adopters are charging at home. By understanding the advantages of home charging you will effectively reduce time wasted at any facility designed specifically for fueling of any type. The next step is to provide simple L1 chargers where employees are parked for eight hours or longer per day. This is however a long educational process. Though hundreds of thousands of users are making the change, the vast majority will only convert when the electric (or any) infrastructure and fast charging/fueling are in place. This is still around 5-10 years away or around the introduction of the first viable FCVs minus an FCV infrastructure. The cost of future batteries will vary based on technology but the size, weight, and speed of charging will be more than cut in half in that time period.

One of my early fascinations with the Honda FCX Clarity was its ability to establish a home hydrogen fueling station powered by a combination of solar and natural gas.  Though sure to be expensive and no word on real availability for years, what a bold paradigm shift to be able to fuel at home!

Now compare that to being able to plug a Chevy Volt into an existing 110 outlet in your garage and it kinda loses the thrill. Honda saw sales of its fuel cell-powered FXC Clarity jump 150% in 2012 to 5 units from 2 units in 2011. The Honda Civic CNGV also works in conjunction with a home charging station that can be purchased for about $4500 installed and compresses natural gas at a rate of .4 gallon per hour equivalent. That will give you about 100 miles per 8 hours. In 2012, Honda sold 1,907 Civic CNGVs  built at the auto maker’s  Indiana plant. That’s about double the volume Honda delivered in the previous three years.

EV studies have shown that 80% of EV drivers currently charge at home.  Home chargers are and will be the real breakthrough in infrastructure. Home chargers will be a must, for once you have experienced the ease of home charging, you really never want to go back.   Honda has produced the Civic CNGV for years and is now reaching a pentacle of  1907 units sold. Compare this to the 23,461 sales of the Chevy Volt in its third year to put things in perspective.

Now for those installing their own solar powered charging station, gas, hydrogen, or CNG will never be able to compete economically nor environmentally.

Cost will be largely based on supply and distribution. Long term, the supply of gas and CNG will diminish leaving electricity and hydrogen.

Because hydrogen has less energy per unit volume, distribution costs are higher than those for gasoline. Most hydrogen is produced either on-site or near point of use, usually at large industrial sites. Distribution arrives by pipeline, high-pressure tube trailers, or liquefied hydrogen tankers. Pipeline is the least expensive way to distribute hydrogen; the last two, while more expensive, can be transported using different modes of transportation – truck, railcar, ship, or barge.    No Thanks!