Video: BBC What If? Explores the 200-MPH Drayson Racing EV 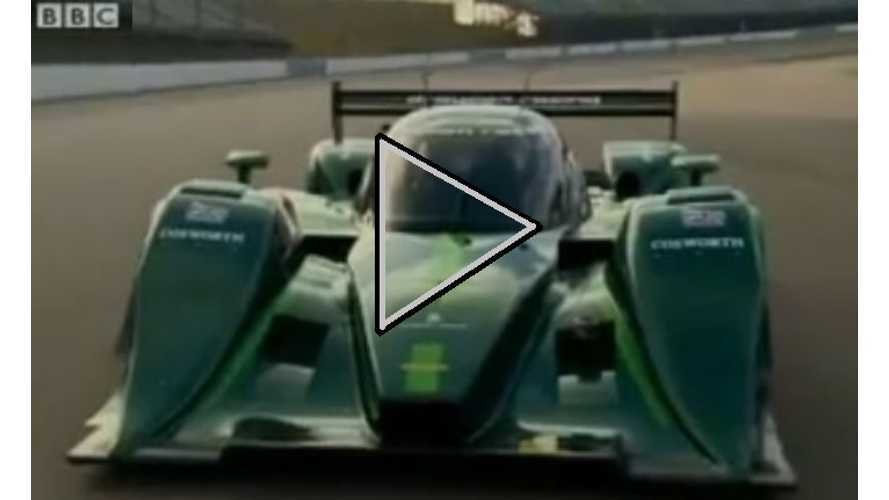 Not all electric vehicles are created equal.

Others are a bore to drive.

But neither slow nor boring describe the vehicle seen here, which is a product of Drayson Racing Technologies.

This electric racer can hit speeds of over 200 miles per hour and is a track-day terror.

Dreamed up by Paul Drayson, this EV is the exact opposite of what comes to mind when you mention battery-powered to most of the common folk.

In this episode of BBC's What If?, host Theo Leggett explores some of the cutting-edge technology that makes the Drayson Racing EV one of the fastest electric vehicles on the planet.  And, starting in 2014, a racer similar to the one seen here will hit city streets around the globe as it competes in the FIA-sanctioned Formula E racing series.

Are electric vehicles boring?  Some might be, but there's no way boredom exists even for a split second in this battery-powered racing machine.