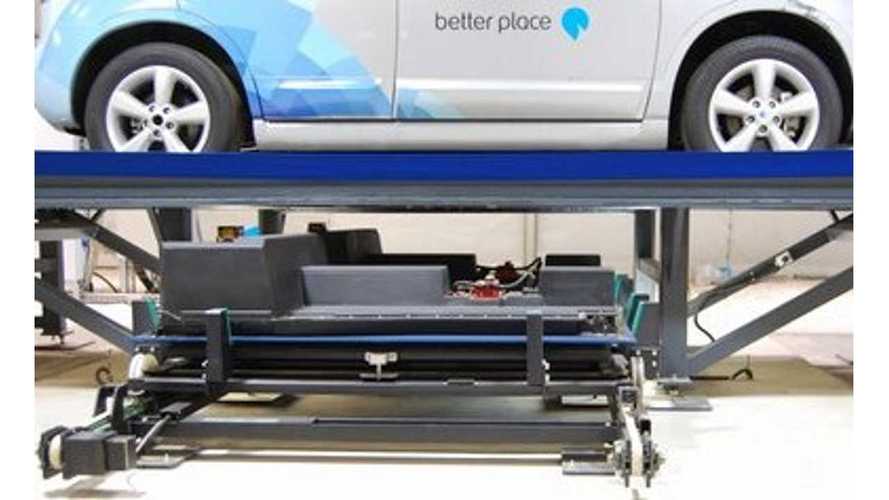 Ever since the Project Better Place concept was revealed to the public by its founder, Shai Agassi, in October of 2007, we have patiently been waiting for all of their venture capital money to dry up and for the company to cease to exist.

However, despite endless waves of red ink splashing up against it shores, the company seemed to be able to tap endless resources to continue to live on, despite having no readily available business model, or proof on concept, to support its existence.

Now on its 4th CEO in under a year, after front-man Shai Agassi was dismissed from his role as CEO at Better place six months ago, the results just keep getting worse, and it appears they are finally running out of backers, as Israel Corp's (the last investor-whale to be caught by BP) most recent financial report has revealed that Better Place has received a "going concern" warning.

Rather than explain how bad things are at Better Place, or how dire their results have been to date, we will just outline some highlights:

We are going to pause the "hit list" of failure here to point out that Better Place has lost $812 million dollars, while only selling 798 Fluence ZE battery swappable electric vehicles...that is over a million dollars per car (for a car that they themselves did not actually produce), while perhaps building maybe 40 functional swap-stations.

Despite all these factors, and writing down the value of it's Better Place investment (from a net investment of $293 million to $16 million), Israel Corp puts a brave face on its most recent investment of $66 million into the project...and is considering another round of financing:

"As the lead investor in Better Place, the company is satisfied with the progress in the past few months and is positively examining a further investment in light of the fact that Better Place is dependent on continuing financing through capital or debt until it can produce positive cash flow from its ongoing operations."