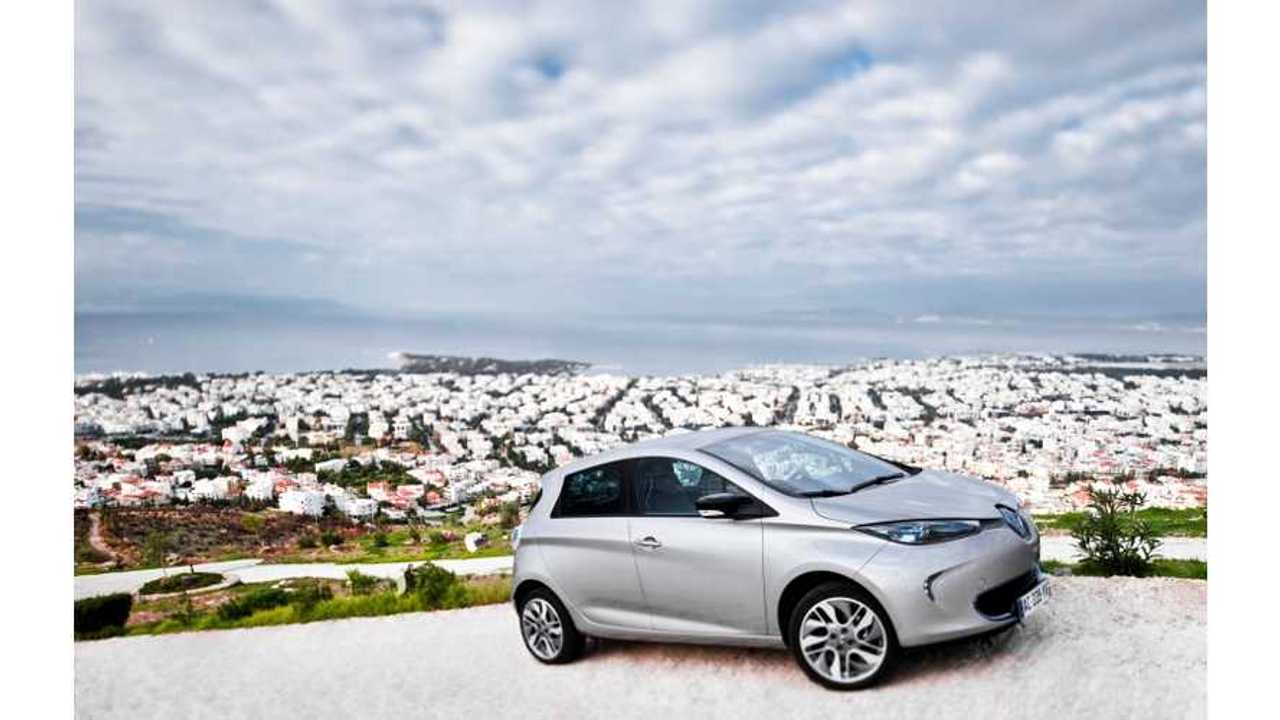 With all the hoopla surrounding the launch of the claimed-to-be spectacular electric Renault Zoe, one question remained unanswered.  That is, until days ago when Autocar evaluated the Zoe and then posed this question:

Renault Zoe Escapes the Confines of the Congested City

The answer, according to Autocar, is not dependent on several variables as is usually the case when major automotive sites review an electric vehicle.

For example, Autocar doesn't mention limited range, quirky design or even charge times in determining whether or not the Zoe will suit the needs of individual buyers.  And there's certainly no mention of waiting for the moons to align before you consider purchasing this electric vehicle.

Ok, so there's no qualifiers linked to the Zoe, only the mention of its ultimate suitability in city traffic.

Here's how Autocar answers the question of "Should I buy one?"

"This is an electric car that you could actually consider buying, helped by the free fitment of a home charging unit, paid for by Renault (25 percent) and the government (75 percent)."

"In city traffic, the Zoe makes even more sense. It waits patiently and silently at the lights, surrounded by clattery, time-served diesels that seem like relics."

"When the lights switch to green, the Zoe streaks ahead of dawdling hatchbacks to snick into gaps. It's a brilliant urban car."

If you're thinking that Autocar's mention of how brilliant the Zoe is in the urban environment implies that it's somehow less spectacular outside of the city center, then you'd be wrong.  Autocar is simply commenting on how Zoe performs in its ideal setting: urban centers.   Zoe is more than capable out on the open road, but over in Europe, electric vehicles are typically viewed as urban runabouts, not highway cruisers.

Also, here is a video review of the Renault Zoe by Drive that backs up Autocar's position: