Renault Zoe Hits The UK In June, But Gets A Price Hike First 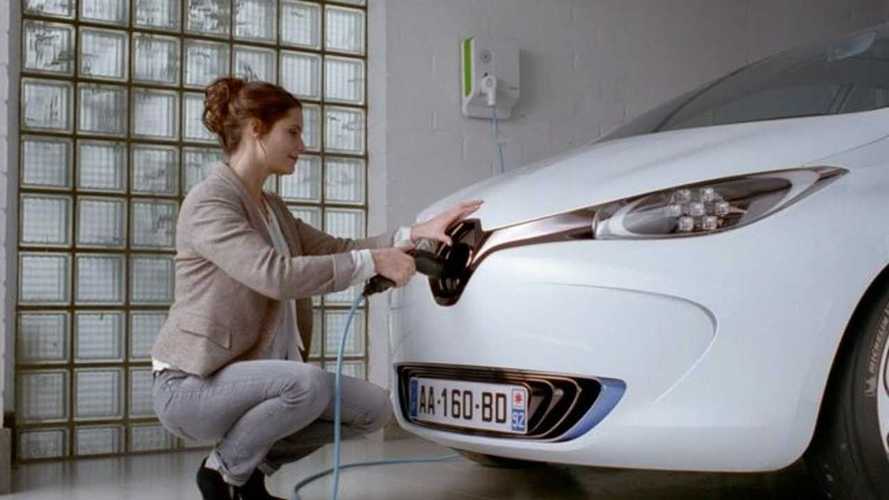 Customer Deliveries For The Renault Zoe In The UK Begin June 7th, 2013

Our British readers get a little bad news with the good.

Renault has confirmed that its 130 mile (NEDC) all-electric vehicle will be arriving in the UK on June 7th, but it also has released news that the most popular EV in Europe will get a price hike too, on April 5th, a full two months before anyone can take possession.

Thankfully, if you fancy yourself in a Zoe (and don't need to actually see/drive one in the flesh), you can still pre-order the car and receive originally stated pricing.

The battery lease/rental remains unchanged at prices starting at £70  a month.  The base battery contract is a three-year term with a mileage limit of 7,500 miles/year.  Renault does make the contract flexible for those British drivers expected to exceed the mileage caps; for  £77 you get 9,500 miles per year, and for £85 you get 12,000 per annum.

Renault says it is not singling out one of its hottest and most anticipated products for the price increase, as the company states that the bump is “in line with some other Renault model price increases”.  Considering the vehicle has yet to have a single delivery in the UK, and its release date comes as no surprise to Renault, we find the excuse a 'wee bit' thin.