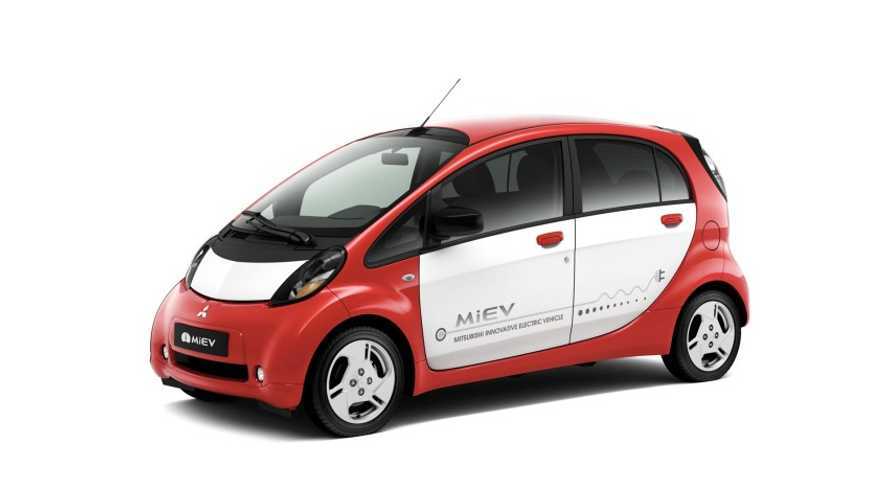 Down, but not out of the race.

Sales of the Nissan LEAF exceeded 50,000 units on the global level back in January 2013, cementing the LEAF's place in history as the best-selling electric vehicle of all time, but Mitsubishi Motors is still trying valiantly to catch up and to perhaps regain the title.

Mitsubishi recently announced that global sales of its i-MiEV surpassed 33,000 units, which puts the tiny electric squarely in second place, but still trailing the LEAF by a wide margin.

There's a slim chance that the i-MiEV catches the LEAF, but it seems highly unlikely.  So, instead of battling it out with Nissan, Mitsubishi would rather claim a different first.

Regardless, the i-MiEV claims a first that no other vehicle can swipe away.