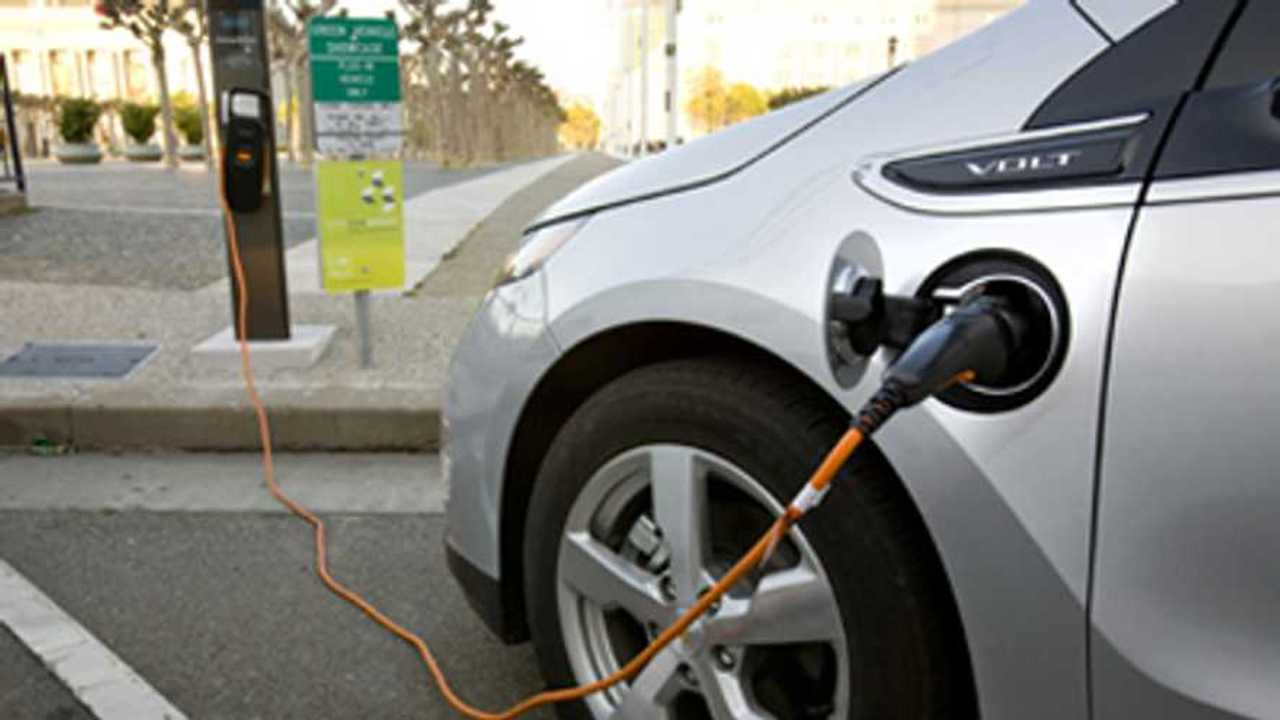 Washington State is quickly becoming known as a pioneer in the field of finding extra revenue from fees and fines in the plug-in industry.

Famous for being the first state in the nation to enact an annual fee ($100) to own a plug-in electric vehicle, which paved the way for other states to follow suit (think Virginia, Indiana), Washington state now looks to become the first to fine those who would infringe on the plug-in vehicle's right to charge.

Move Along Gas Cars, Nothing To See Here

The motion would see a $124 ticket placed on those those gas cars who take up spaces intended for electric vehicles to re-charge, and/or block those locations.

Technically, and so as not to discriminate, the bill sponsored by Senators Tom, Keiser, Hatfield, Kline and Frockt would see the penalty enforced for any vehicles parked in front of an electric car charging station, but not plugged in.

That proposition went to the State Senate last week and passed almost unanimously by a 43-6 margin.   The measure will now go to the House for consideration, but is also expected to pass there as well without incident.

Having occasionally run into this situation ourselves here at InsideEVs, we find this is a fine we can really get behind.  Although, the consensus around the office is, the biggest offender of gas vehicles squatting in marked charging sports is generally on private property, and where you actually go to buy an EV...at the dealership.

When you are in a pinch for electricity, the largest and easiest to find charging station network from coast-to-coast, is available at your local seller of plug-in vehicles; however we find that the charging spots always seem to be located as close to the service (or front) doors as possible, and there is almost no chance that spot doesn't already have a ICE vehicle sitting in it.

Is there anyway we can legislate these spots to stay open as well Washington state?