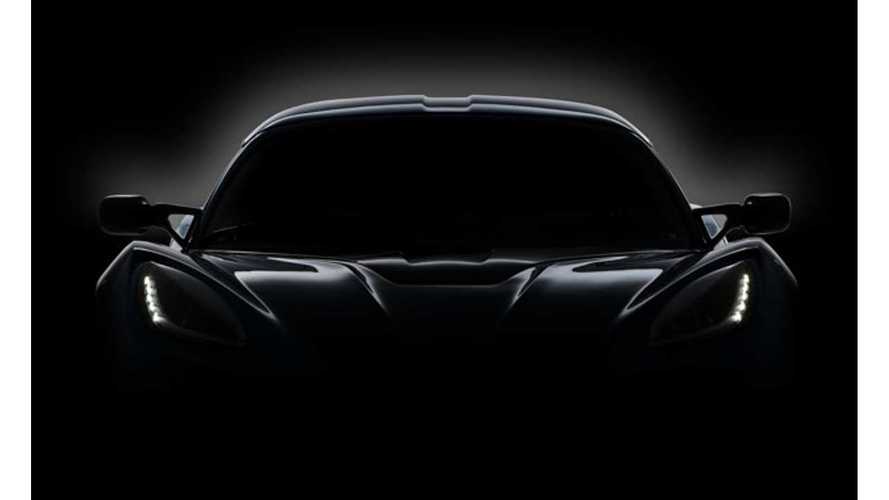 If you're not pushing 100 years of age, then chances are that the name "Detroit Electric" doesn't ring a bell.

After a 70-year hiatus, Detroit Electric returns to the Motor City (aka Detroit) with proper levels of pomp and circumstance.

"Heralding the rebirth of the original electric car brand, Detroit Electric has announced the establishment of its corporate headquarters on the 18th floor of the iconic Fisher Building, located in downtown Detroit, with Don Graunstadt, CEO, North America Operations at Detroit Electric, signing a long-term lease."

Detroit Electric's bullets these statements in its press blast, which sum up the automaker's near-future plans rather well:

The first vehicle to come from Detroit Electric will be a limited edition electric sports car.  It will be formally unveiled at the Shanghai Motor Show on April 20, but a sneak peek is scheduled for early next month in Detroit, Michigan.  Here's what Detroit Electric says of this upcoming vehicle:

Then there's this bit of intriguing info released by Detroit Electric:

"The Shanghai Motor Show will also provide the platform for Detroit Electric to share an exciting announcement about a major partnership with a global carmaker."

Production of the limited edition vehicle teased above is expected to begin in August 2013 at a Michigan site that has yet to be identified.  This production facility is claimed to have an annual capacity of 2,500 units.

Following this limited edition sports car, Detroit Electric says "two other high-performance models that will enter production by end of 2014."

All of this seems like a bit too optimistic for a start-up automaker, but given its incredibly tight launch schedules, we'll find out soon whether or not Detroit Electric is the real deal.