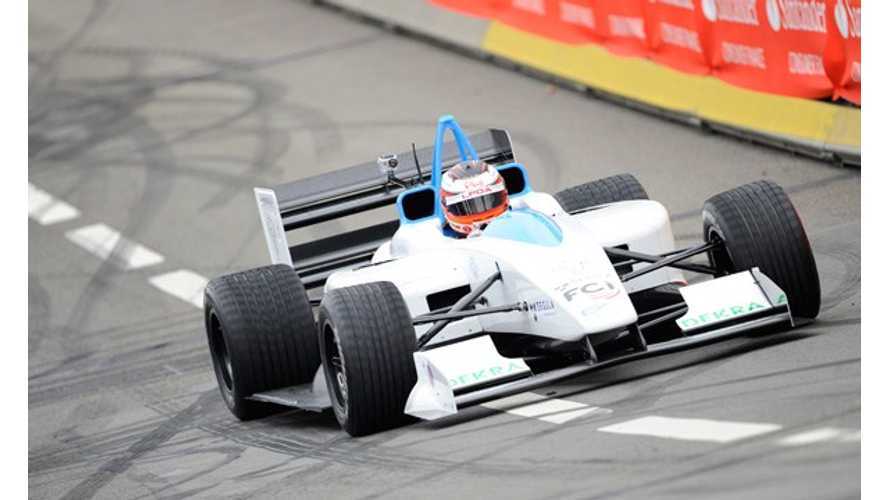 Now, courtesy of Formula E Holdings, we've learned that eight of the ten locations for the inaugural season have been set in stone and that two of those cities are right here in the US.

Two remaining cities should be added to this list soon.