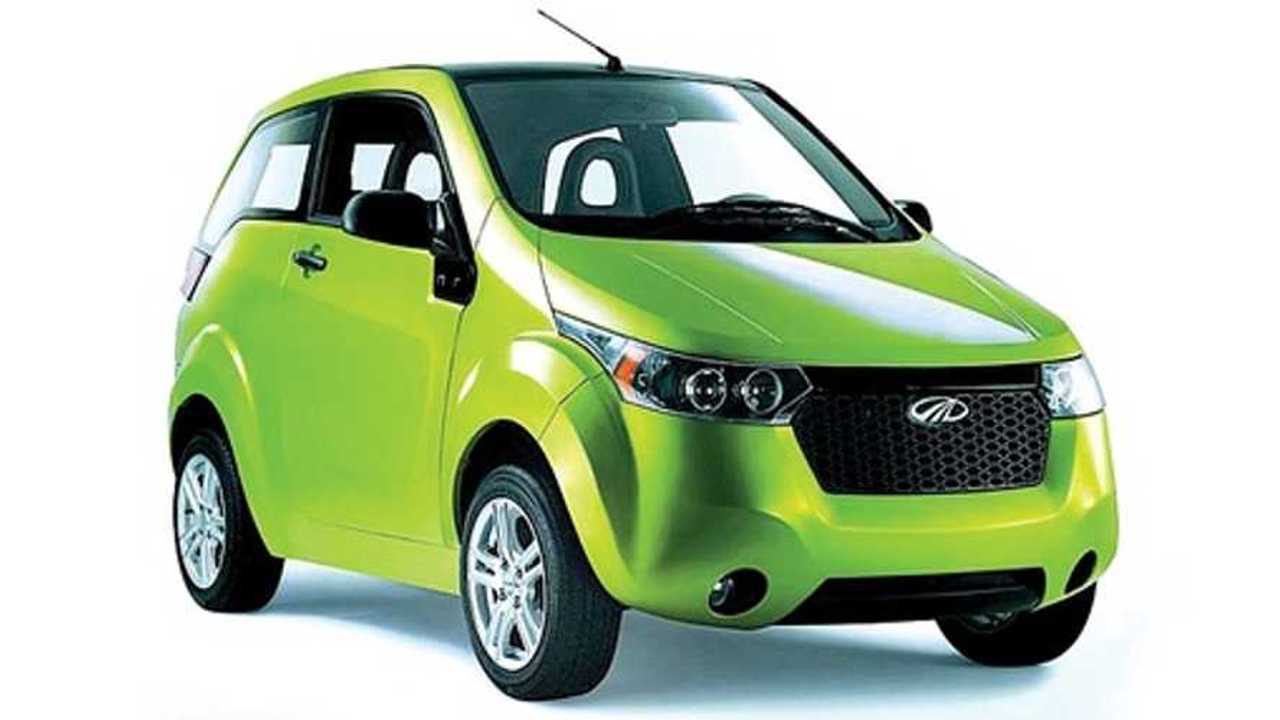 Here's the news that Indian electric vehicle manufacturer Mahindra Reva had long been waiting for.

Government officials in India have noted that they are now hashing out the exact amount of subsidies to be offered towards the purchase of electric vehicles.  The figure, which is expected to be somewhere between 100,000 to 125,000 rupees ($1,849 to $2,319), will likely by signed into law and formally announced by the end of April.

Without subsidies, it seemed unlikely that electric vehicles would flourish in India.  Even Mahindra Reva questioned its ability to sell its soon-to launch electric e20.  So, news of an upcoming subsidy is a welcome relief to Mahindra Reva, as well as to other automakers intent on selling electric vehicles in India in the near future.

This subsidy is seen as a vital first step by the Indian government towards encouraging the people of India to purchase electric vehicles.

For Mahindra Reva, its target of selling 30,000 e20 electric vehicle by the end of 2016, including 15,000 units for export, might be back on track if the finalized amount of the subsidy in India is significant.