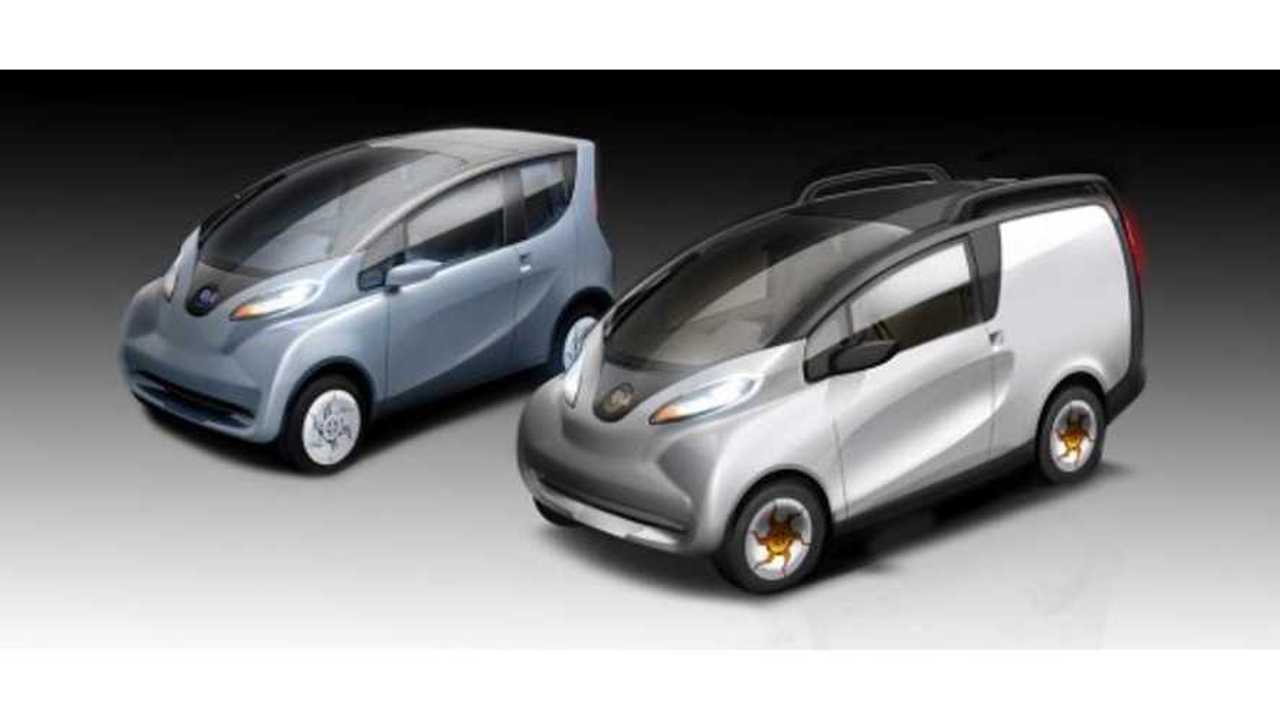 eMO-C is described as an innovative concept electric van that, like most vehicles from Tata Motors, will be priced well below the competition.

Tata Motors is known for its cheap automobiles and the eMO-C is no exception.  If it gets the production green light, Tata says it will be priced from $15,750 to $23,750.  We know that's a before-incentive price range, but Tata Motors didn't provide additional details or explain why there's an $8,000 gap between its lowest and highest predicted price.

Actually, details on the eMO-C are extremely limited.  The eMO-C was inspired by the eMO EV Concept that Tata unveiled at the 2012 Detroit Auto Show.  At this stage, the eMO-C is just an engineering design study with no official production plans laid out by Tata Motors.

However, Tata claims that the eMO-C will meet all current major global regulatory and non-regulatory standards, including North American safety regulations.  Tata refers to the eMO-C as a Global Delivery Model with "potential" in North America.

Following the path blazed by the Tesla Model S, Tata intends to offer three different battery packs in the eMO-C, with ranges of 50, 100 and 150 miles.

The unveiling of the eMO-C Concept follows the recent opening of Tata Motors' engineering facility near (it's actually in Troy) Detroit, Michigan.