Say What? DoE Cuts Off $16.6 Billion In Advanced Tech Loans Amidst Obama Proposal Of $2 Billion More

Unfortunately, due to some high profile failings of the program (think Solyndra, and more recently US battery maker A123), the Department of Energy has tighten up restrictions for companies to gain access to the money.  In fact, they have even retracted formerly approved loans ($730 million loan to Severstal OAO for a plant in Dearborn, Michigan). 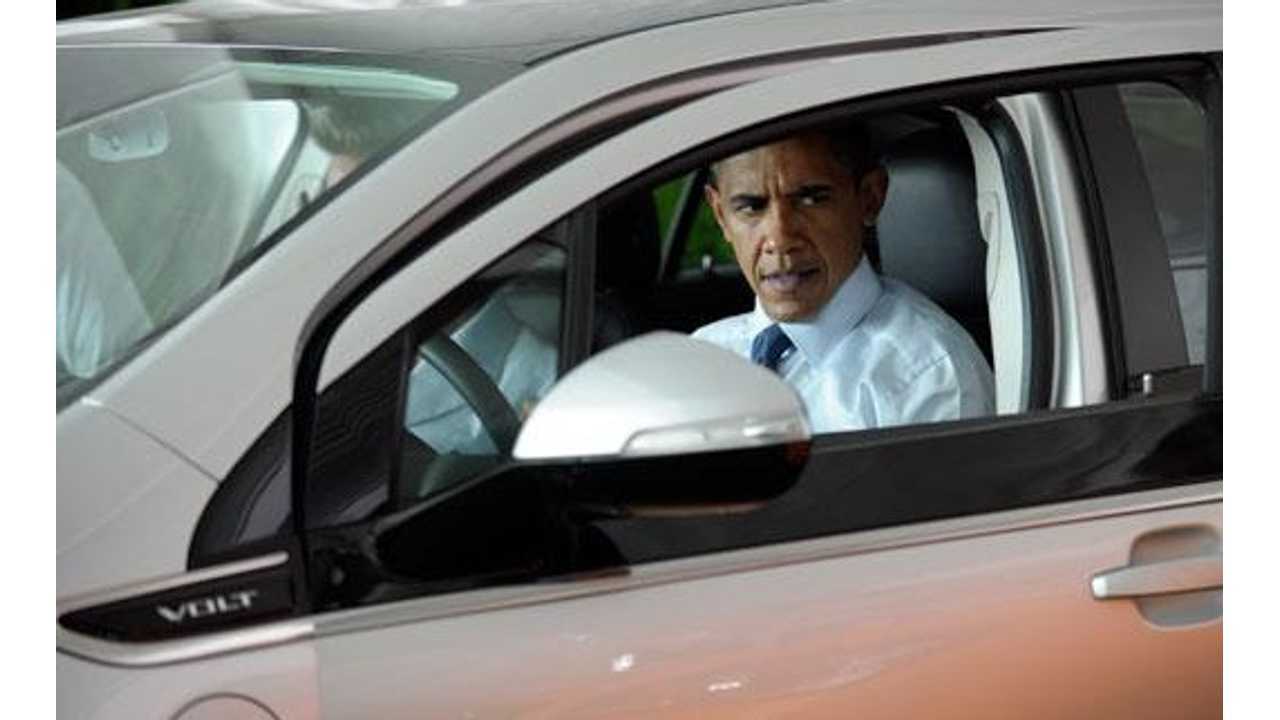 ...Meanwhile A Propsal To Acquire $2 Billion To Fund The Same Advanced Vehicle Technology From "Big Oil's" Pockets Is Tabled

Now, in a report by the Government Accountability Office, they have said that the Energy Department told auditors it "was not actively considering any applications for  using the remaining $16.6 billion in loan authority or $4.2 billion" in funds that have been allocated by Congress.  And that the program has essentially ended.

While it might seem reasonable to consider the program not successful and just shut it down, it has actually preformed better than originally expected when Congress first hashed out the plan in 2007.

The purpose of the ATVM program was to put capital into the hands of 'green' companies that otherwise could not have qualified for such loans, and therein lies the risk of any such disbursement.  To that end, Congress supported the $25 billion in loan authority with a $7.5 billion appropriation to fund the credit subsidy directly, that is a 30% risk profile.

In other words, the cost of promoting advanced tech was going to come with an expectation of some defaults on loans.

"Most applicants and manufacturers noted that public problems with the Solyndra default and other DOE programs have also tarnished the ATVM loan program, contributing to the challenges (to receive loans). They believed the negative publicity makes DOE more risk-averse or makes companies wary of being associated with government support." 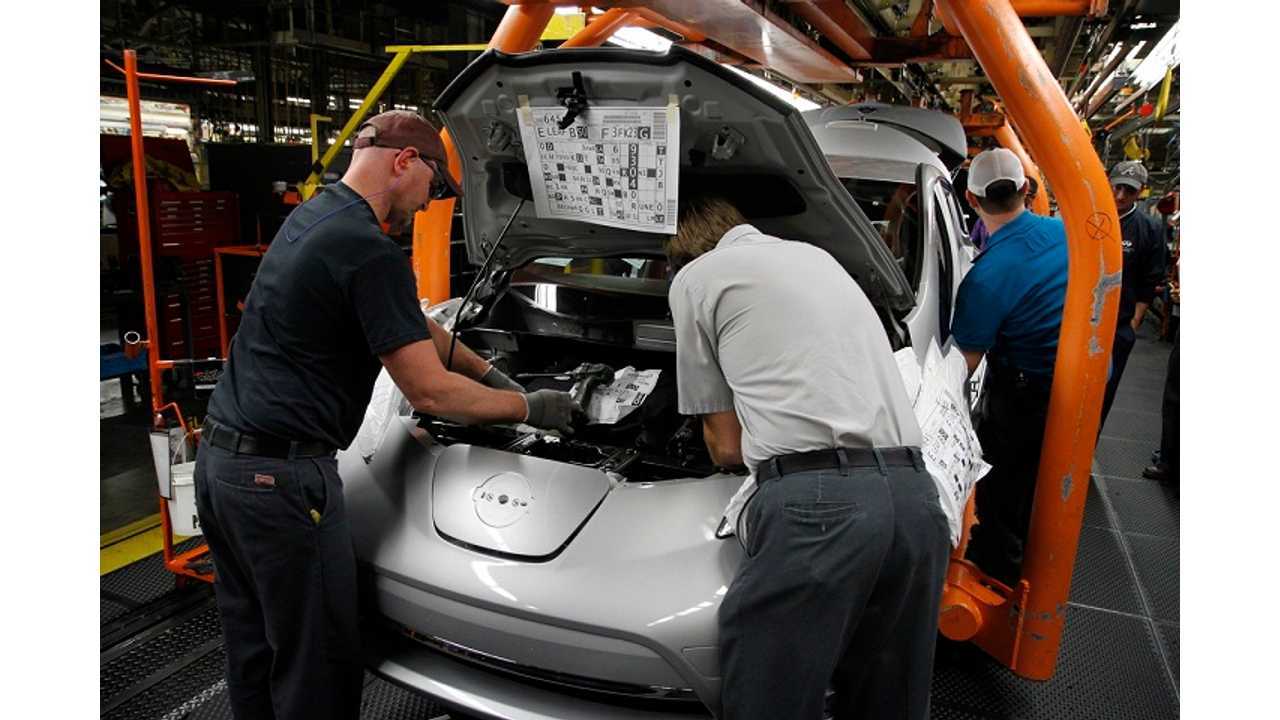 The DoE currently has 7 applications on file, requesting $1.48 billion in total, but none they are active considering paying out.  Notable past loan recipients include Ford Motor Co. ($5.9 billion), Nissan Motors ($1.4 billion),  and Tesla Motors ($465 million).

Considering the fruit from these three loans alone have created a significant US-based plug-in automotive industry (Californian made Tesla Model S, 2013 Nissan LEAF from Smyrna, TN, and the Focus Electric/C-Max Energi built in Wayne, Michigan), we think the $8.4 billion in loans given out to date has been about as successful as could have been hoped at the time the program was conceived

This new revelation on the cutoff of the ATVM loan program also comes at a time when the President is currently proposing to divert $2 billion from oil and gas royalty payments to create the Energy Security Trust, which is a trust to fund...alternative technology vehicle research and development.

...you just couldn't make this stuff up.