Video: It's Not This Easy to Build a Proper Plug-In Vehicle 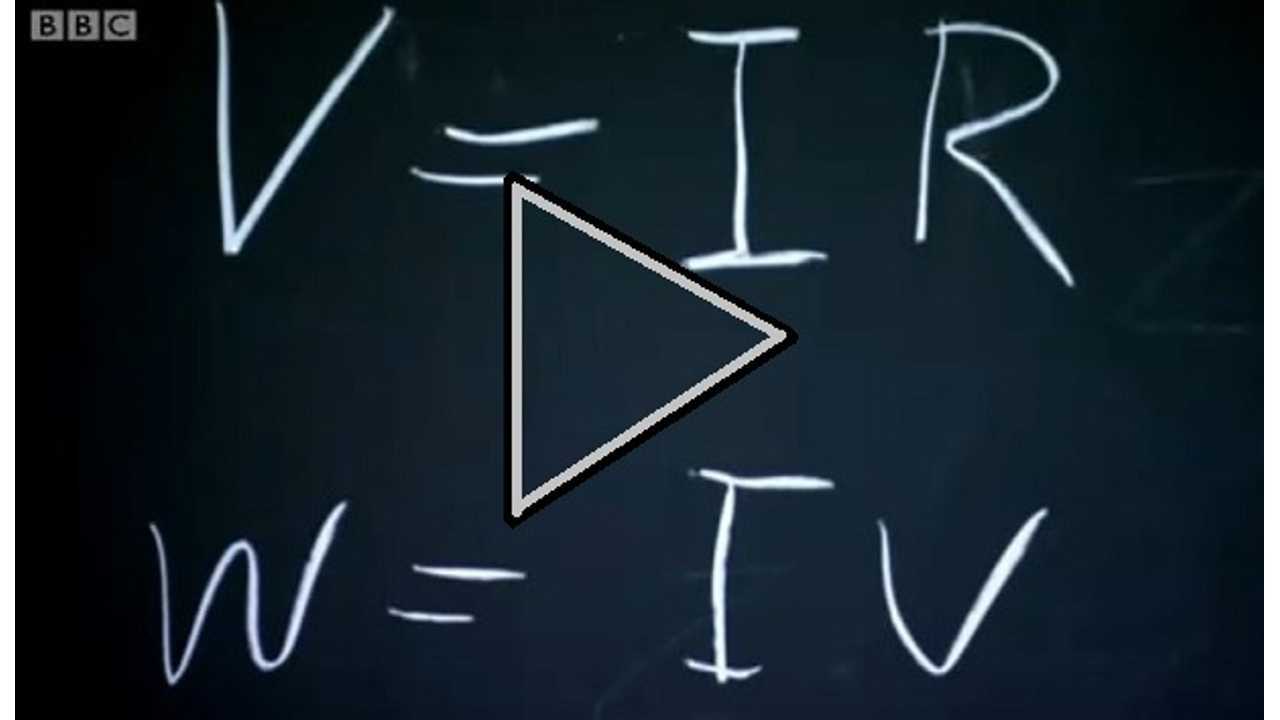 A week or so back, we revived the failure that was the Top Gear Hammerhead Eagle i-Thrust extended-range electric vehicle.

Though the idea of a diesel-fueled extended-range electric vehicle was ground-breaking, the execution was, in typical Top Gear fashion, flawed throughout.

Here we present Top Gear's how-to guide for developing and constructing the then-revolutionary i-Thrust.  But since it's Top Gear, this how-to quickly turns into a how-not-to or what we'd call a DIY disaster.

Still, it's entertaining to watch Jeremy, Richard and James "attempt to save the planet by building their own electric car out of a TVR chassis and milk float batteries."

The theory is sound, the execution is not even close to flawless.  Fortunately, real automakers have had no problem executing near-perfect extended-range electric vehicles, but for DIYers, and EREV isn't a beginner's project.