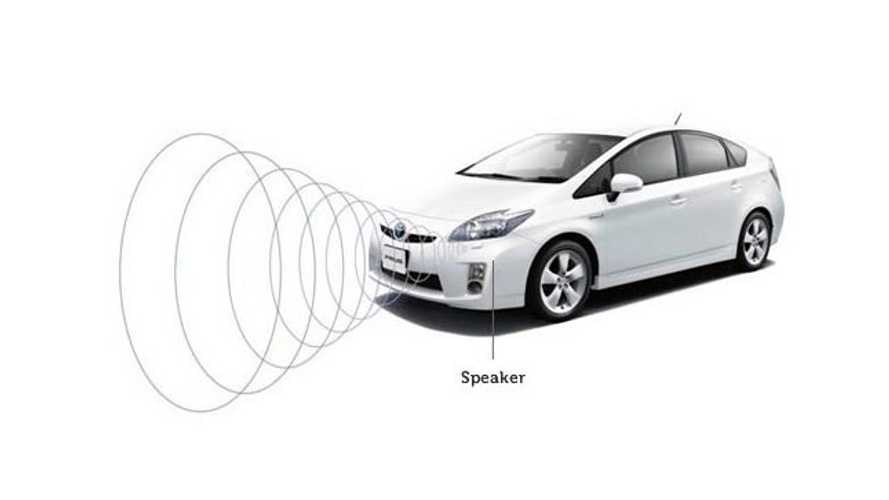 Who'd of thunk that a simple noise-making system that alerts unsuspecting pedestrians would come under scrutiny?

Well, that seems to be the case as the Association of Global Automakers is urging the National Highway Traffic Safety Administration’s (NHTSA) to reconsider its proposed rule of adding sound to hybrid and plug-in vehicles.

"Striking a balance is important. While we support the intent of the regulation to assist pedestrians, we have concerns that the current proposal may lead to alert sounds that are excessively and unnecessarily noisy to others inside and outside of the vehicle.  As hybrid and electric cars have become more widespread, some of our members have already added noise alerts to these vehicles.  We look forward to continuing to work with NHTSA and other stakeholders to improve these requirements before they are finalized."

Back in 2010, Global Automakers, the National Federation of the Blind, the American Council of the Blind and several auto industry groups teamed up with the NHTSA to establish the Pedestrian Safety Enhancement Act.  It's under this act that the noise-making proposal exists.  The type of noise and volume or level have not been finalized.