Understanding EVs and the Evolution of the Smart Grid 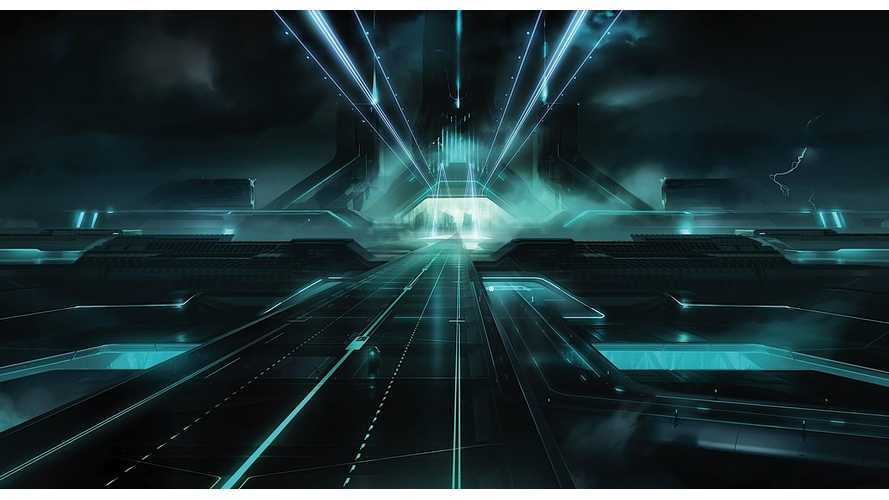 Some people worry about electric cars like Woody Allen worries about death. Nearly everything seems like a threat. From initial costs, charge times, and worst of all, their potential to leave them stranded somewhere they don’t want to be. But the worry does not stop there. They extend their worry to the crashing of the electrical grid. I have noticed that utility companies often lead this cry.

The most serious concern for utilities is controlling when EV charging stations will apply load to the grid. I am not sure that utility companies are paying attention to the data, for recent studies show that 80 percent of EVs charge at home. This is for the grid, ultimately good news.

The majority of consumers with home chargers plug in upon exiting their vehicle. This often occurs in the afternoon while peak demand is still high. During these times, transformers are the largest risk in high-penetration EV markets. Utilities must analyze their customer bases and identify likely points of overload. Such infrastructure must be upgraded and maintained more regularly than transformers in other areas.

While EV drivers might plug in during peak loads, it does not mean they must begin their charge then. Most EVs are equipped with ability to manage their charge effectively any time of day. It will take extremely little for this affluent community to alter their charge times by a few hours, especially with a dose of TOU (time of use) financial incentive. Now, utility companies cry of the serious impact of peak demand on the grid by EV home charging stations typically drawing 6.6kW (240V and 30 amps) - roughly the equivalent to the load of an entire house.

So will the emerging EV market require utilities to add new generation capacity or make extreme infrastructure upgrades? According to the Pacific Northwest National Laboratory (PNNL), approximately 160 million vehicles in the U.S. could be powered solely from existing off-peak generating capacity. This means that utilities could initially support EV charging simply by better managing electricity generation. After all, most autos sit idle 22-23 hours per day. The US is expecting the first million EVs somewhere around 2019 to put this number into perspective. Woody! That is decades from now! So how do we make certain the use of off-peak power? Thus enter the Smart Grid.

There is no doubt that EVs will expedite the ever evolving smart grid. The smart grid will not happen all at once. It will grow and evolve over years of integration and deployment. The analysis of how BEVs and PHEVs will effect the grid will likely play an important role in the evolution from today’s power grid to a smart grid capable of dealing with the challenge.

Smart Grid integration of EVs also enables utilities to provide consumers with greater insights into their EV experience – allowing their customers to better understand cost of charging their EV along with the ability to set charging preferences.

Starting to get that good vibe about EVs and a smart grid? Take a moment and enjoy this positive image of EVs and the smart grid offered by a Siemens video:

Energy utilities will find business opportunities in this emerging market such as collaborating with businesses where drivers don’t mind waiting. Restaurants and retailers are two prime candidates. For example, North Carolina utility Duke Energy has partnered with Kohl’s department store chain to put charging stations in 52 store parking lots across 14 states. The business helps pay for the charge point, then benefits from EV owners who hang out while they top up their vehicle’s batteries.

Or perhaps the utilities will allow users to recharge their EVs at any time, but provide financial incentives so that it is less expensive to recharge a car or run any major electric appliance during low-demand periods.

EVs will also be able to provide power back to the grid during peak-load periods. This process is known as V2G (Vehicle to Grid).  It is unknown whether EVs will be willing to participate in a program with current battery technologies where such cycling will shorten the life of the battery. The current market would certainly require substantial incentives to the EV owner. It is much more likely that the next decade will be focused on controlling the charge times. Future battery technology will decide the success of V2G  or V2H (Vehicle to Home)

V2G Is Already A Reality In Japan. Here A Nissan LEAF, Through A Nichicon Charging Station, Puts Stored Electricity Back Into The Grid

Making better use of renewable energy is also important aspect of the smart grid. A 2012 California survey showed 39% of early EV adopters integrating solar with an additional 17% considering the solar option. It is critical for the smart grid to successfully integrate these renewable energy sources. If not, it is likely that this affluent group will look toward the ever increasing battery backup options as battery technology become more affordable.  Possible future batteries come from used EV batteries themselves.

The evolution and implementation of the smart grid is complex, while altering the charge time for EVs is quite simple. This article has to be an InsideEVs record for links but I felt it necessary to keep it both brief  and informative. It is doubtful that congress will be forward thinking enough to see that the recent Obama proposal might actually be invested into our electrical infrastructure as a way of growing the smart grid along side renewable energies.

We are living in a time for bold experimentation, as EVs, smart grids, renewable energy evolve together into a new and exciting utility-transportation ecosystem.