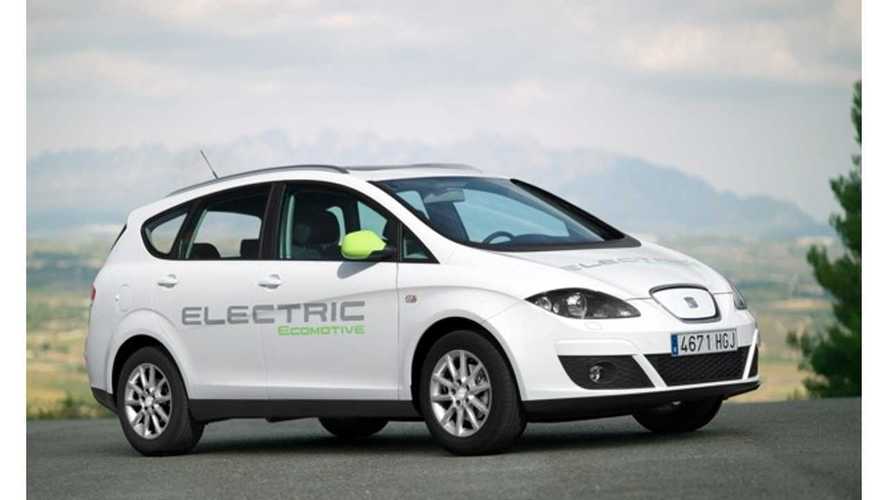 Searched Far and Wide for an Image of an Electric Vehicle in Spain...This Was What We Found

What's the good news?  Well, it now seems that Spain is gearing up for the electric vehicle revolution, too.

The push in Spain to get plug-in vehicles on the road is gathering steam thanks to some city hall bosses in the Spanish province of Malaga who put 20 pure electric vehicles into municipal service just days ago.

Though two-wheel electrics are quite common in some parts of Spain, electric automobiles and a suitable public charging infrastructure are virtually non-existent.

In fact, Esperanza Ona, Mayor of Fuengirola (a large town in southern Spain), recently inaugurated the grand opening of the area's first quick-charge station.  So, yes, Spain is behind the times.

But there's a catch-up plan in the works and it's called Zem2All (Zero Emissions Mobility to All).  Under Zem2All, quick-charge stations will pop up across Spain over the next three years.  Unfortunately, this isn't what we'd consider a grand project.  It's just a funds-limited start, but it's still something and that's always better than nothing.