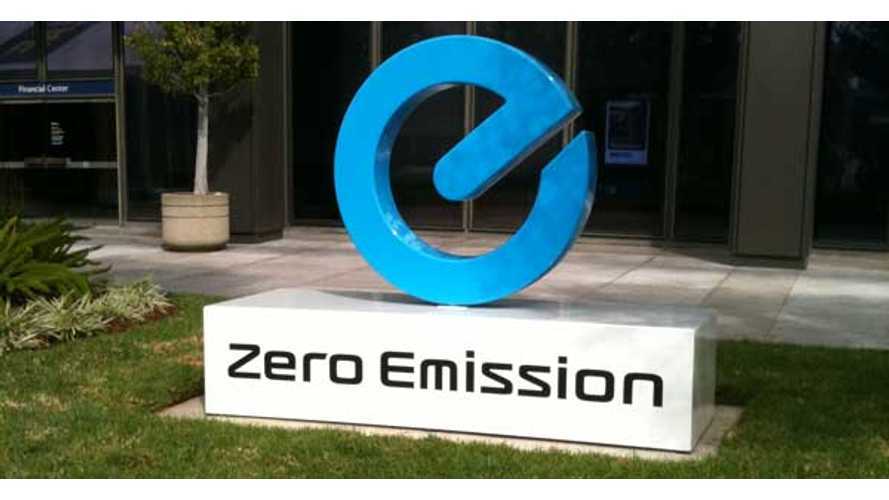 Three months ago, California got the official approval to enact their ZEV (zero emission vehicle) program from the Federal government.  A program which requires automakers who want to do business in that state, and the 9 other CARB (California Air Resources Board) compliant states, to produce plug-in hybrids, hydrogen fuel cell vehicles and/or electric vehicles, or face some hefty fines.

Now two automotive groups, the Alliance of Automobile Manufacturers and the Association of Global Automakers are attempting (again) to block that program from going into effect.

According to a report by the Automotive News, if CARB's ZEV policy goes ahead as planned, by 2025 auto makers will have had to build almost 2 million qualifying vehicles to remain compliant with the program.

The end result of California's ZEV policy is that after 2025, automakers will be required to have 15.4 percent of all the vehicles they sell be ZEV-compliant.  About 66% of these vehicles are projected to be plug-in hybrids, while 33.999% will be fully electric vehicles...with the remaining four being hydrogen fuel-cell cars* (probably driven by government employees).

The group's petition to lawmakers explains the logic behind opposing the legislation:

"It is impossible to predict today whether infrastructural developments, oil  prices, consumer confidence and other factors will converge such that automakers  will be able to persuade buyers to choose sufficient numbers of electric  vehicles and plug-in hybrids. Current data and trends  suggest that it is highly unlikely that the industry will be able to meet that  mandate."

All ZEV Qualifying Credits Are Not Equal. A Base PZEV Gets .2 Of A Credit, While the Smart ForTwo ED Gets 2 Full Credits

Then the petition goes 'off the rails', and likens the current CARB resolution with some made-up, alternate universe, bizarro scenario:

"If California were to require that one-half of an auto manufacturer's sales in  the state consist of two-door subcompact hatchbacks with 4-speed manual  transmissions by 2018," the petition says, "that standard would not be feasible  because the motoring public will not purchase that many vehicles with those  characteristics."

And who are these two obscure groups trying to block this legislation?  And why do they exist?

As far as we can tell, they basically are a front for just about every major automaker to lobby (and litigate/manipulate) state and federal governments to make their own existences easier...that is, without actually putting their individual names on these actions.

Just for fun, lets list out their membership roles.  Word of warning:  If you have a 'favorite' automaker, they probably have their hand in this action just like everyone else.