Fisker and A123 Systems Arguing it Out Over $16.1 Million Discrepancy...Or Accounting Error 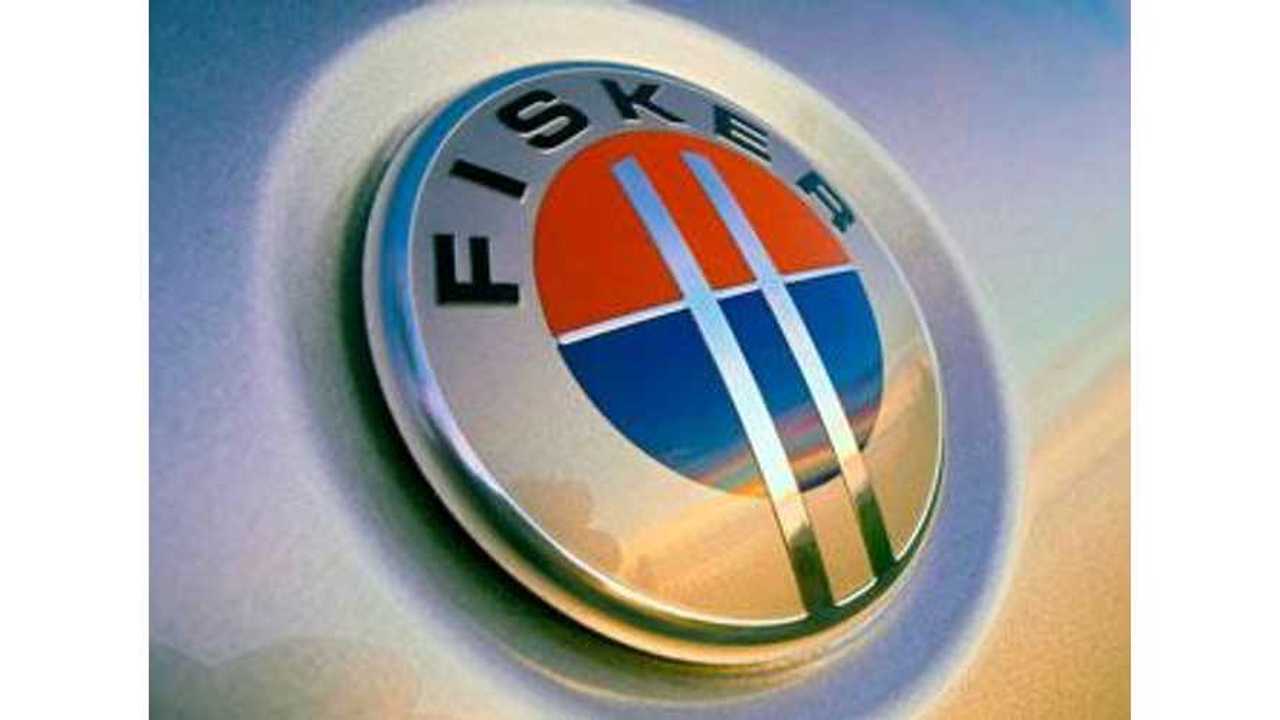 Miscalculations Lead to Minute Discrepancy...It's Only $16.1 Million...Stop Arguing Over What Amounts to Little More Than a Few Pennies in the Bucket

For most automakers, $16.1 million is a drop in the bucket.  It's so minute that it could quite possibly go unnoticed.  Or, if discovered, it gets put under the heading of "accounting error."

Fisker now alleges that former battery supplier, bankrupt A123 Systems, is trying to short-change the automaker to the tune of $16.1 million.

How?  A123 Systems is currently seeking court permission for its disclosure statement, which details its creditor-repayment plan, but in a recent filing with the US Bankruptcy Court in Delaware, Fisker says A123's disclosure statement is not accurately conveying how much it actually owes the automaker.

Historical Photo From When Fisker Karmas Were Actually Built...Instead of Being Concerned Over $16.1 Million, We Think That Fisker Should Focus on Actually Producing a Vehicle Again

Fisker claims the disclosure statement is misleading because it understates several debts owed by A123.  For example, Fisker claims A123 owes the automaker $139.9 million, but A123 says the figure is only $123.8 million and claims that amount is owed to the entire "class" of debtors which includes Fisker.  Fisker says the total debt for that "class" is more like $212 million.

As Reuters reports, Fisker will "vigorously pursue its money," but by doing so, Fisker may not be paid any money for years.  Think class action lawsuit and you'll understand the gist of what's transpiring here.

And just in case you missed it, Fisker Automotive's co-founder and chairman, Henrik Fisker, resigned yesterday.