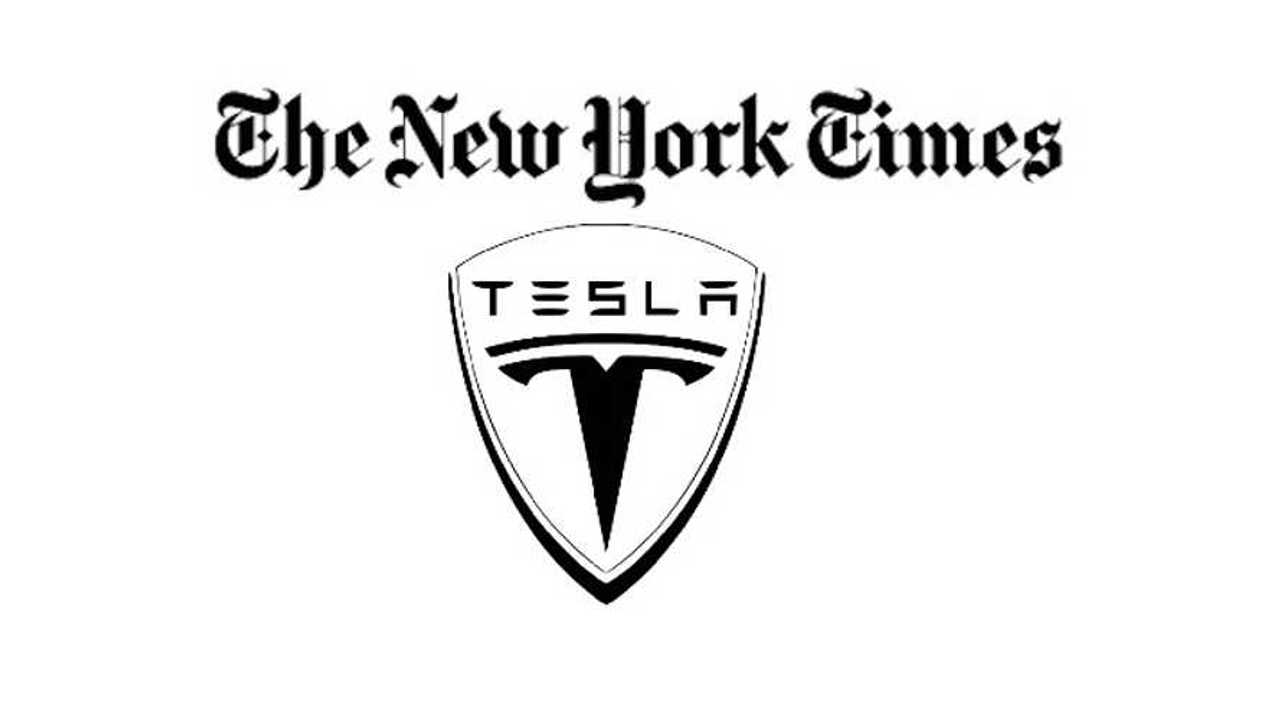 The proper course of action here for both sides in the New York Times versus Tesla Motors is probably to let the past fade away into automotive history.  But proper seems non-existent in this still-lively battle.

On Saturday, Tesla CEO Elon Musk, who was speaking at the South by Southwest Conference in Austin, Texas, took one more swipe at The New York Times' falsified Model S review. and

"I would call it a low-grade ethics violation.  Not a Jayson Blair-crazy-fabrication variety, but I would call it low-grade. It was not in good faith—that's an important point."

Will this feud ever end?  Will this latest comment from Musk prompt The New York Times to strike back?

For the record, Musk says he has no problem with reviewers being critical of the Model S and is fine with negative feedback on the electric sedan, but says he's got a "problem with false reviews."