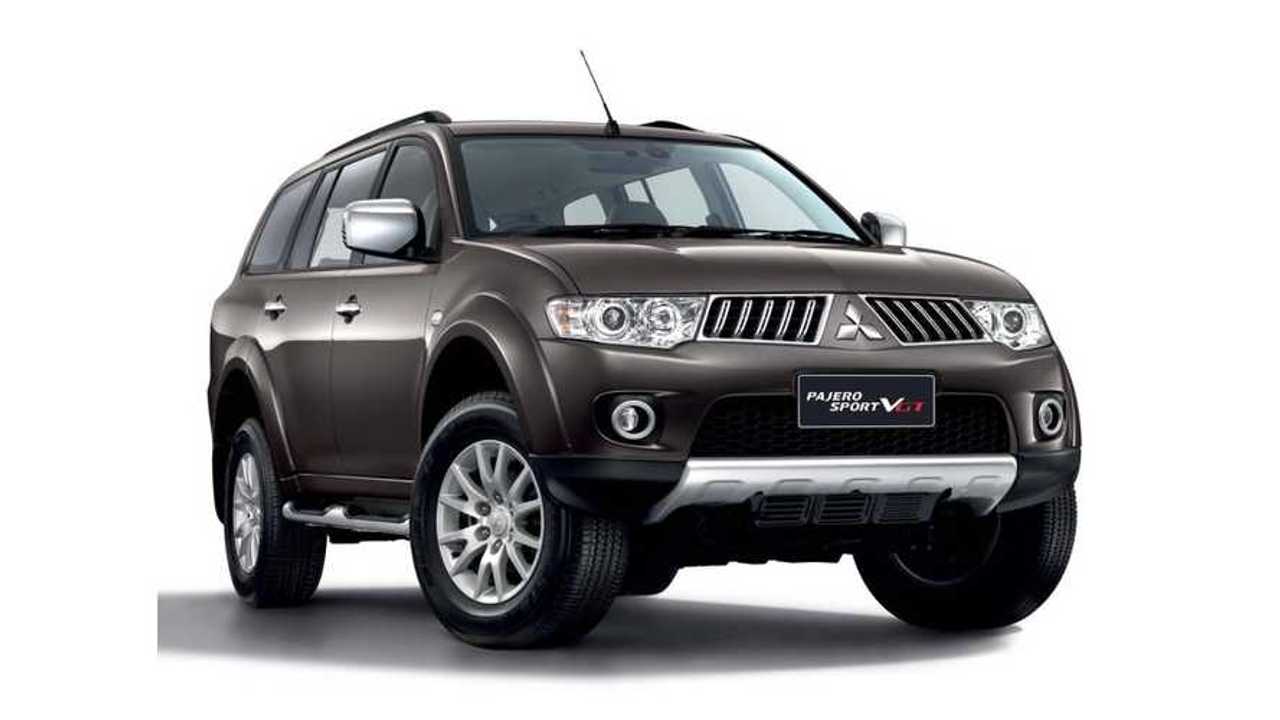 "The Pajero is our flagship," Mitsubishi Motors head of product and strategy development, Ryugo Nakao.   And soon it will be offered in a plug-in hybrid version.

The Mitsubishi Pajero, a large SUV with worldwide recognition on level with the Toyota Land Cruiser and Land Rover Defender, is overdue for a redesign.  The Pajero hasn't been available on US soil since 2006, but the redesigned 2015 Pajero could mark its re-entry into North America.

Speaking to the Australian media at the 2013 Geneva Motor Show, Nakao that the the Outlander PHEV's plug-in hybrid gear could be featured in the next-generation Pajero and it seems if that's the case, then the 2015 Pajero would satisfy the US urge for large SUVs that don't gulp down fuel.

There's no firm timeline for the launch of the next-gen Pajero, but 2015 seems most likely.  As Nakao stated, "The current Pajero must go on for at least two to three more years."

Furthermore, Nakao suggested that a plug-in hybrid solution would slash consumption and emissions, while simultaneously the performance of the Pajero.

Officially, Nakao only says "Plug-in hybrid is an option," but the instant success of the Outlander PHEV in Japan (orders now stand at roughly 30,000 units), could influence the automaker's decision when it comes time to pick powertrains for the 2015 Pajero.

Even in plug-in hybrid configuration, buyers need not fear that the Pajero will lose its legendary off-roading capabilities.  As Nakao stressed, the Pajero will always be a go-anywhere SUV.