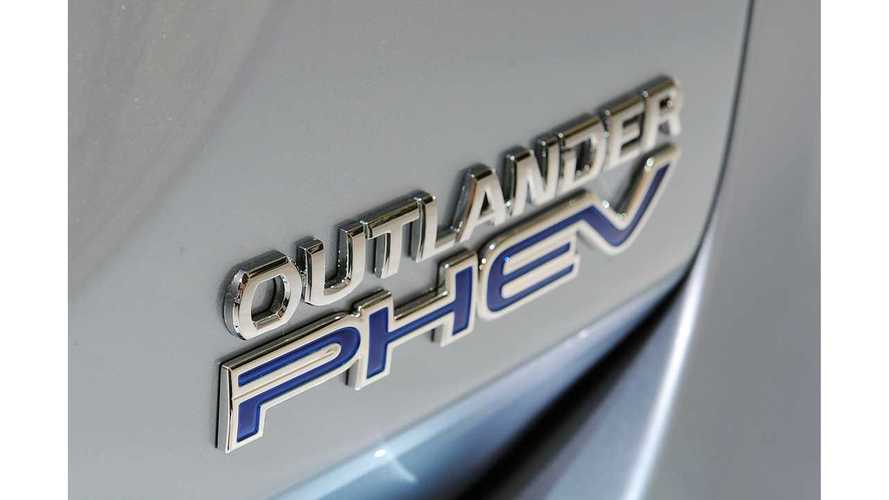 With UK sales of the Mitsubishi Outlander Plug-In Hybrid expected to commence this summer, Mitsubishi managing director, Lance Bradley, revealed that the PHEV version of the Outlander could indeed outsell all ICE Outlanders.

Bradley told What Car? that the Outlander PHEV could account for "50% of Outlander sales" in the UK.

Why so high a percentage?  Well, as Bradley explains, the three-year costs of the Outlander PHEV will be the same as the diesel version, which if pitched to the public in the right way, should translate to high sales volumes.

"When you take the purchase price and the running costs into account, it is about the same amount over a three-year period for the diesel as it is for the PHEV."

Bradley further hints that price reductions on the Outlander PHEV will likely come soon as the automaker hope to eventually release a cheaper trim level of the plug-in hybrid SUV.

The Outlander PHEV features a 117-hp 2.0-liter gas engine and two 60-KW electric motors.  Its fuel economy of up to 149 mpg is impressive.  So too is its claimed electric-only range of 32 miles.

As of right now, the Outlander PHEV is expected to arrive in the US in January 2014.