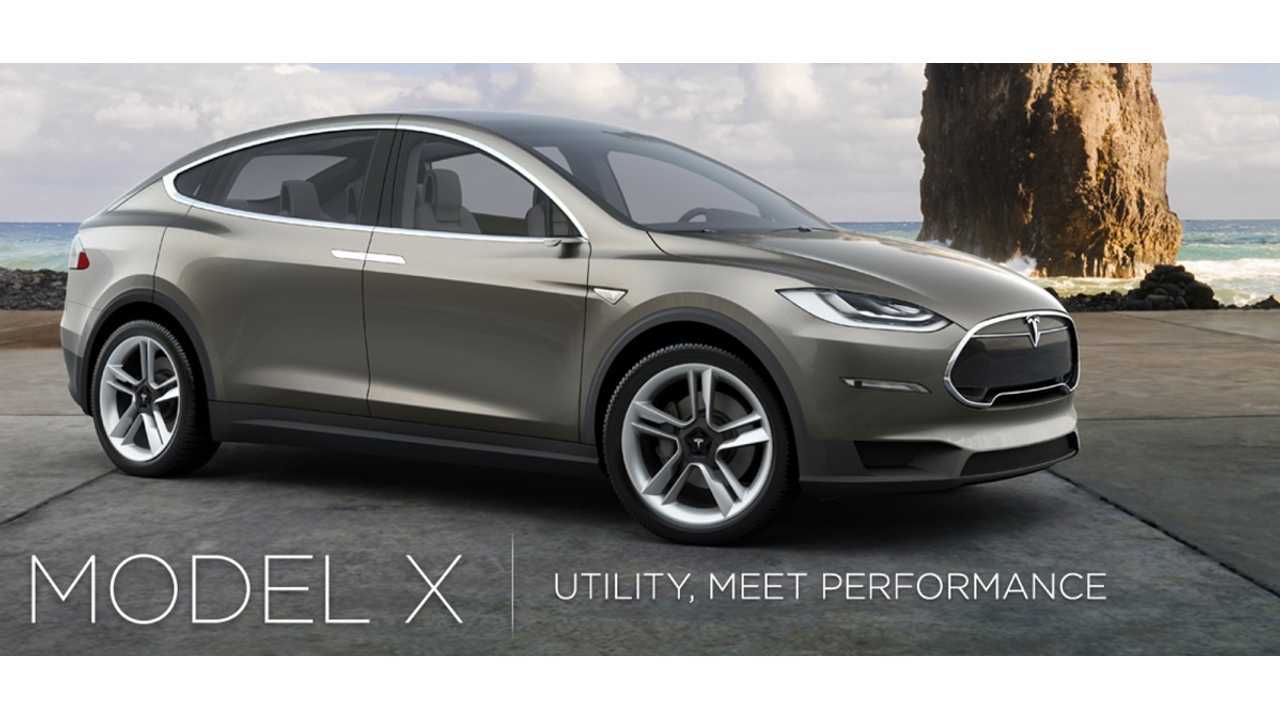 The Tesla Model X is an all-electric, full sized SUV, based on the Model S platform, and was introduced to the public in February of 2012 at Tesla’s design studio in Los Angeles.

Not too long after that, $5,000 reservations were taken (as well as $40,000 reservations for Signature SUVs).   Early hand-raisers at the time were told estimated production, along with first deliveries would begin in late 2013, with "significant" production in 2014.

According to CEO Elon Musk at the Model X's debut a year later, on February 9th, 2012:

"We will start production towards the end of next year (2013), probably deliver a few units...and bulk production will start in 2013."

(Check out that quote live at the 24:00 mark of the Model X debut ceremony video below) 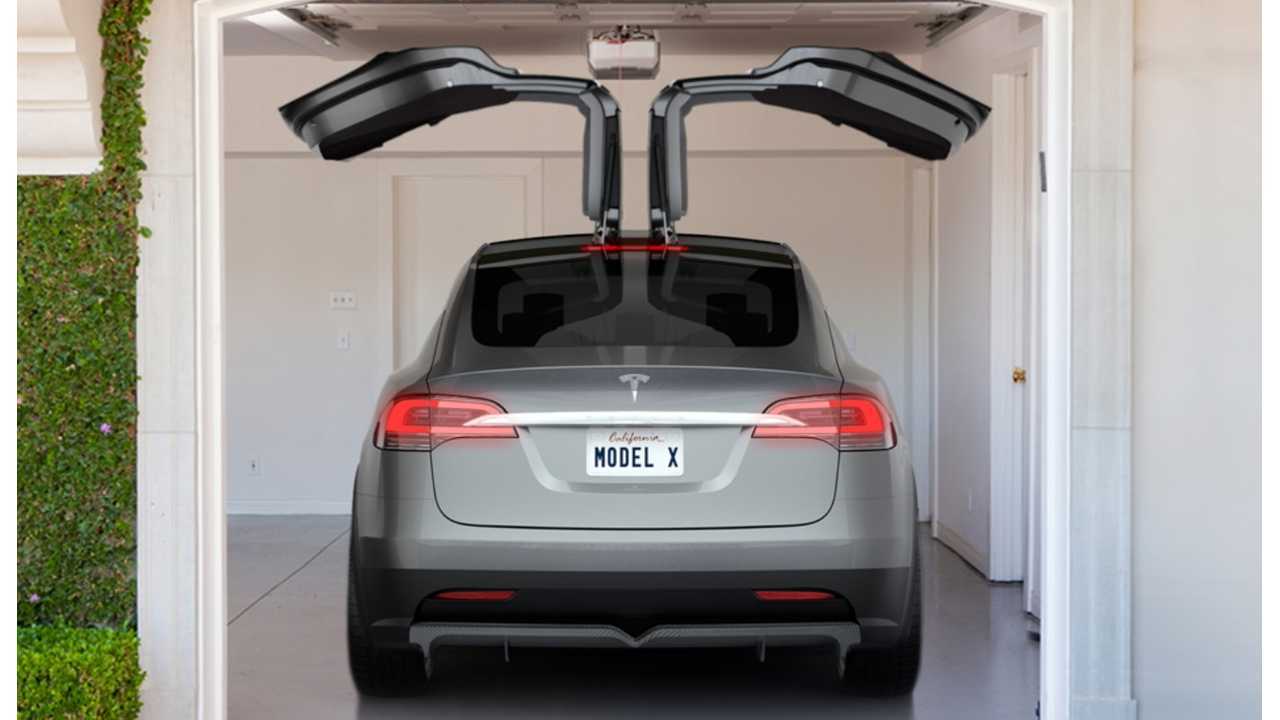 According to Tesla's 10-K filed with the SEC on Thursday March 7th, 2013, there has been some slippage in the timeline for the Model X, as the company focuses on a commitment to bring profitability to the company in 2013:

"We are adapting the platform architecture of the Model S to develop our Model X crossover. We revealed a prototype of Model X in February 2012 and plan to begin production in late 2014. This unique vehicle has been designed to fill the niche between the roominess of a minivan and the style of an SUV, while having high performance features such as a dual motor all-wheel drive system."

Using our automaker decoder ring, and having just seen the Model S roll-out,  we understand the words "plan to begin production in late 2014" to mean, "deliveries will start in early 2015, while most reservists will probably see their cars sometime around mid-year."

How will this affect the 3,500-odd reservation holders of the Model X?  We are guessing there will be some fall-out/cancellations from the news, but still expect most to wait out extra time, as the plug-in market currently offers nothing else like the Falcon-winged, all-electric, sport utility vehicle.

About the Model X: