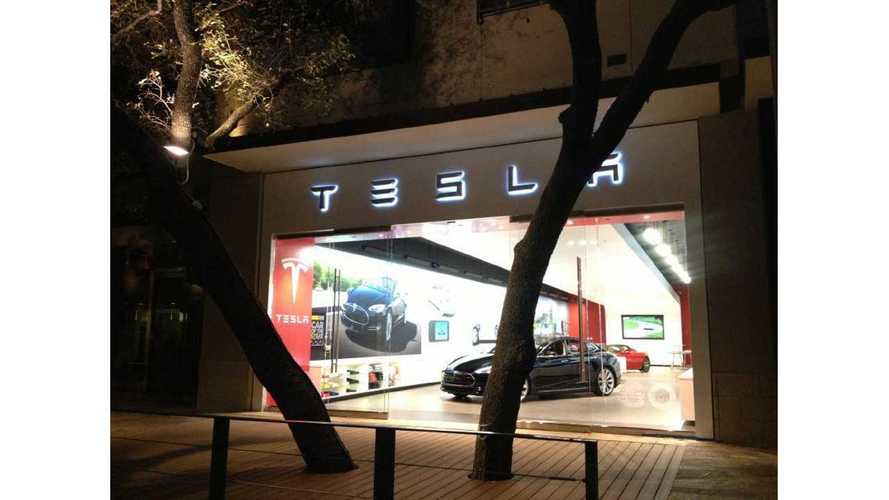 By: Eric Loveday
The last time we broached the subject of Tesla Motors battling store-blocking legislation in Minnesota  it seemed Tesla won (note the Tweet below from Tesla CEO Elon Musk), but this one ain't over.

Yes, the store-blocking bill was defeated in the Senate, but it's still active in the Minnesota House.  On Wednesday, a House committee will hear testimony from both sides.  The Minnesota Automotive Dealers Association (MADA) will present its case against vehicle manufacturers operating dealerships (Tesla calls them "stores") and Tesla will argue that without the ability to operate its own stores, the automaker's future (at least in Minnesota) is doubtful.

"We thought it was a simple clarification bill.  We’re surprised to have this much controversy surrounding it."

Well, when the fate and success of Tesla Motors is on the line, there's sure to be controversy.

"We’re going to continue to work to make our case."

Tesla seeks to amend the bill, which if passed would not allow a vehicle manufacturer to operate a dealership. Under Minnesota's current law, an automaker is prohibited from competing against a same-brand franchised dealership.   There's a distinct difference between the state's existing law and the proposed legislation under consideration in the House.  If the proposed legislation passes, then Tesla will be forbidden from opening a store in Minnesota.

"It seemed the only way to do it was to grant Tesla an exemption to the law, and we’re not willing to do that."

UPDATE 2: Tesla's Diarmuid O'Connell, vice president of development, has commented on the situation.

"I don't chalk up wins and losses.  It sounds trite, but it's true.  I'm really glad we can enter the Minnesota market with a product that I think is very well suited to them."