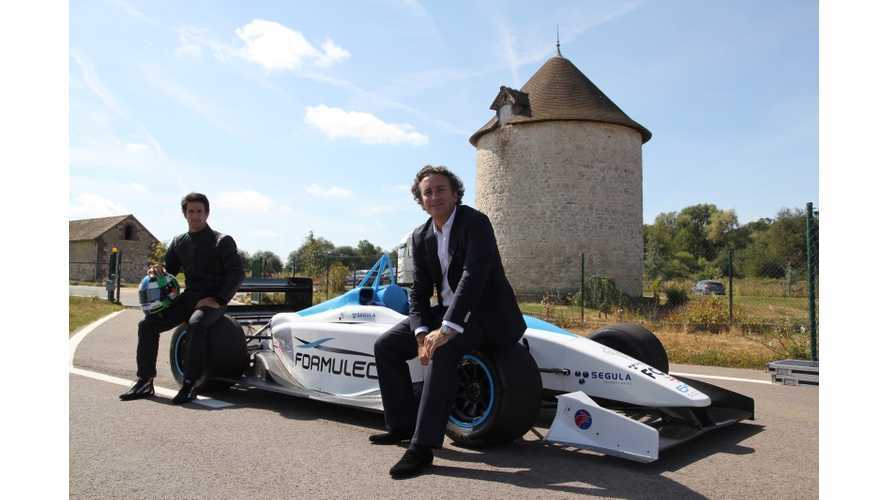 When China signs on, the green light shines.

Yes, the Formula E Racer Actually Works. It's a Functional Concept, Not a Millionaire's Pipe Dream

We should highlight the word preliminary, because only eight cities are set in stone (2 more cities are expected to be added to the schedule by year's end) and there are no firm dates for any of the races.

We do know that races will be held in London, Rome, Los Angeles, Miami, Beijing, Putrajaya (Malaysia), Buenos Aires and Rio de Janeiro.

Formula E is the only electric racing series to ever be sanctioned by the FIA, which sanctions the technologically brilliant, but boring to watch Formula One events.

The challenge for Formula E remains the same as for Formula One: to generate NASCAR levels of excitement.

To us, that's a mighty tall task.  Let's just call it impossible.