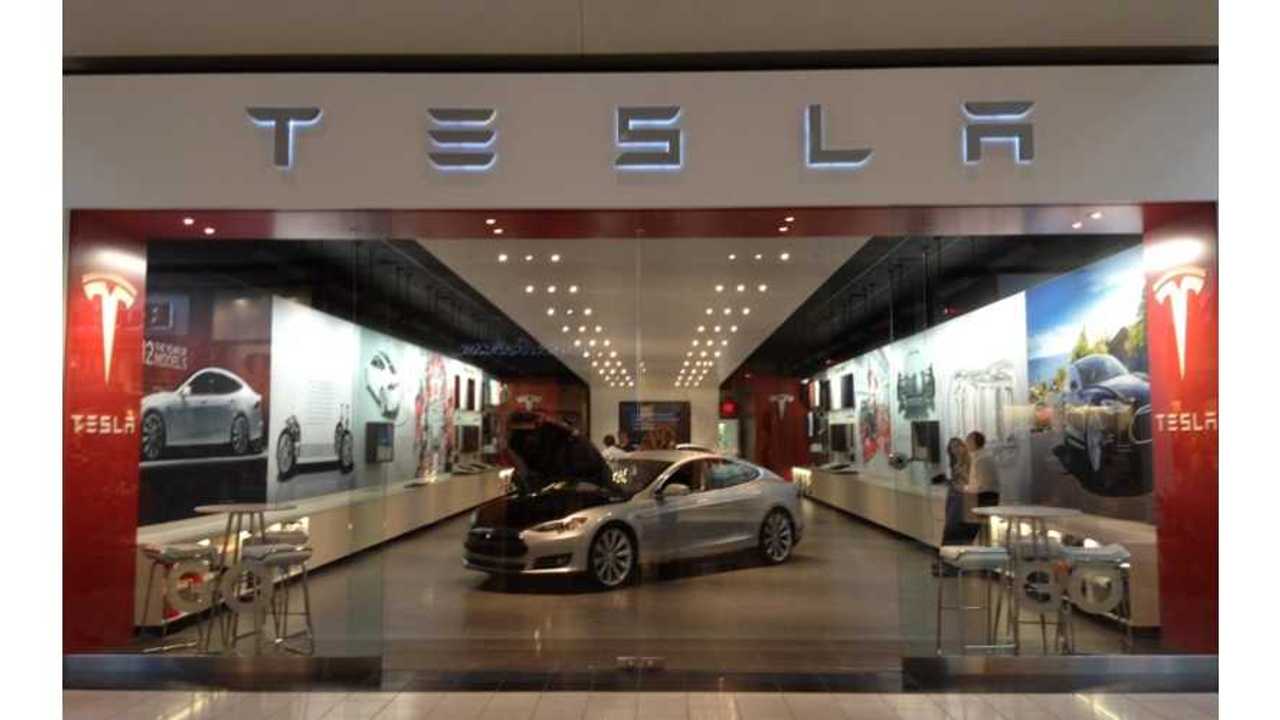 Tesla Motors is now trying to exercise its political might.

Tesla is urging legislators in Minnesota to amend some legislation that would block the automaker from opening stores and service centers anywhere in the state, including at Tesla's proposed site within the Mall of America.

Last month, the Minnesota Automobile Dealers Association used its collective force to convince legislators to rewrite Minnesota's franchise law to essentially exclude Tesla, or any other vehicle manufacturer, from operating its own dealership

Scott Lambert, executive vice president of the Minnesota Automobile Dealers Association, claims the legislation is not aimed Tesla, but rather at sealing a gap in the state's old-school franchise laws.

But that's not the story that flowed from Lambert's mouth when he learned of Tesla's two proposed sites:

"We’re not happy about granting them an exemption.  We’ve got dealers who have made big investments in their dealerships. A factory-owned store, it’s a whole different model, and it’s not fair."

Lampert claims to have not been aware of Tesla's proposed site until the automaker contacted just over one week ago, but that seems unreasonable given the fact that Tesla plans to open a store at the Mall of America in Bloomington, Minnesota during the first half of 2013.  And a service center elsewhere in the state in 2014.  And that Lampert heads the state's dealers association.

Diarmuid O’Connell, Tesla’s vice president of business development, responded to the store-blocking legislation, saying "we are merely trying to preserve our ability to operate."

Tesla’s amendment (which we'll try diligently to hunt down) hasn’t been added to the legislation and can't be until all the political steps and hurdles (there's thousands of those, right?) are overcome.  If it does make it into the legislation, then the entire voting process would return to square one.

"The bottom line is, we’re anxious to come to Minnesota.  We think the product is a great match for the market."

It'll be interesting to see how this one plays out.  Can Tesla convince politicians to amend legislation?  We shall see.
UPDATE: Tesla Wins!!!   At least for now.  See Elon Musk's Tweet below.