Fisker Karma Production Restart Still a "Couple of Months" Away 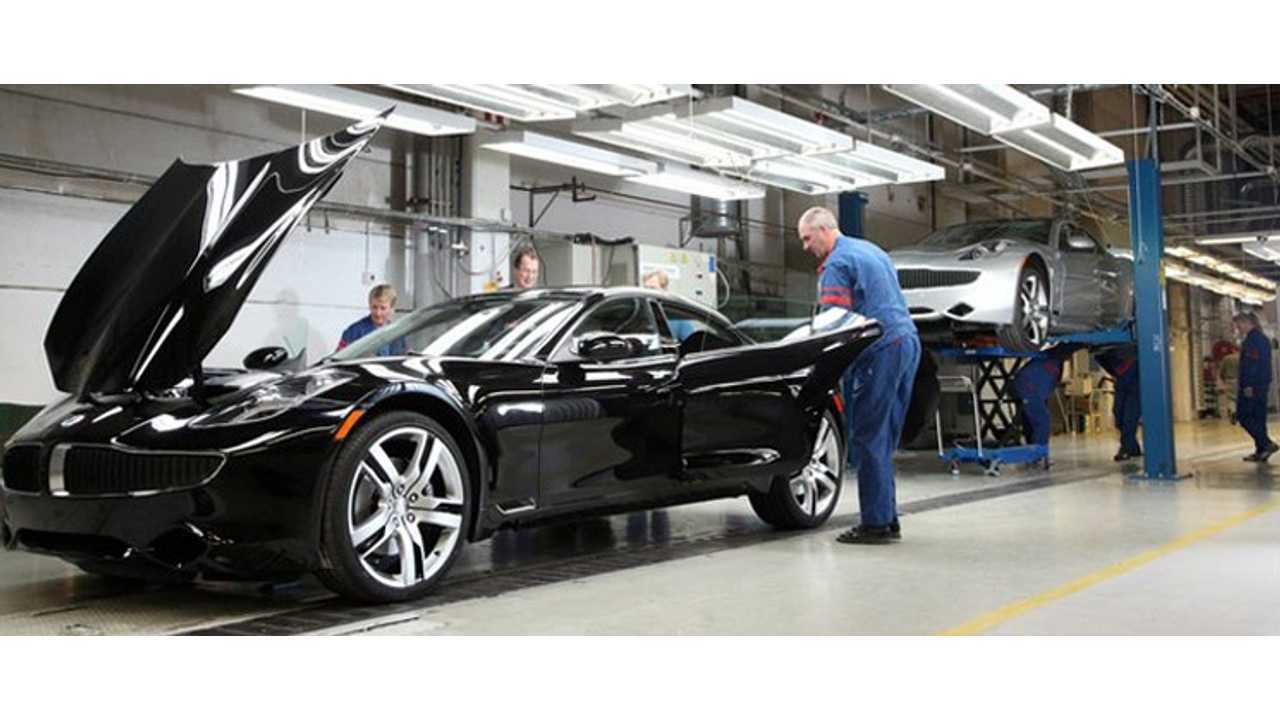 Production Of The Karma Has Been Idled Since July

The production restart for the Fisker Karma is still a "couple of months" away, according to the words of Fisker co-founder Barny Koehler.

Recently, Fisker stated that production would resume "fairly soon," but that's now obviously not the case.

Fisker has not built a single Karma since July, 2012.

What's worse is that the restart is still contingent on Fisker striking up a deal with A123 Systems, which was purchased by Wanxiang a few months back.

Koehler told Reuters this in an interview at the 2013 Geneva Motor Show:

Yes, plug-in vehicles need batteries to function, so until some deal in sorted out, Fisker Karmas are no longer considered by us to be an in-production vehicle.