Cadillac ELR Definitely Headed to Europe, But Not in Right-Hand Drive 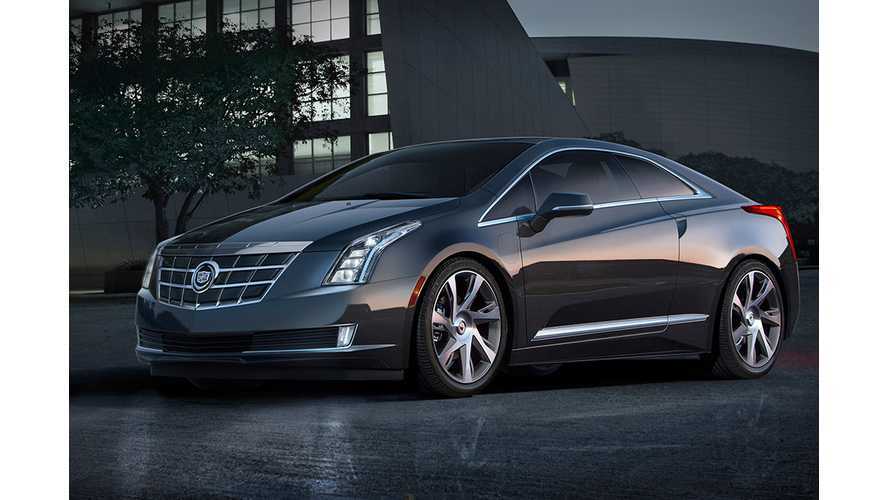 The Cadillac ELR made its worldwide debut at the 2013 Detroit Auto Show and is on the stage at this moment at the 2013 Geneva Motor Show.

No shocking news there as the ELR's European debut had long been scheduled for Geneva, but what's of interest to us is a few statements made by some Cadillac execs to the media at the Geneva Motor Show.

First, there's this bit of info from ELR chief engineer, Chris Thomason, who says the automaker decided to "exercise the battery a bit more" to provide the ELR with an electric-only range of approximately 35 miles, close to the Chevy Volt’s rating despite the fact that the ELR tips the scales nearly 200 pounds heavier.

Thomason went on to say that the ELR will come to Europe in 2014, but that right-hand drive is not in the cards "at this time" due to insufficient demand.

And even Cadillac European boss, Tom Anliker, sort of commented on the importance of the ELR in Europe, telling Autocar:

"We have a lot of work to do but have the product and potential to achieve. Europe is the home of luxury goods and we need to establish our European dealer footprint."

The ELR will launch in the US in the first quarter of 2014.  It will then be exported to Europe and perhaps even China.

It's claimed that the ELR will reach  "a whole new generation of luxury buyers," according to Bob Ferguson, global head of Cadillac.

More details on the Cadillac ELR can be found by clicking here.