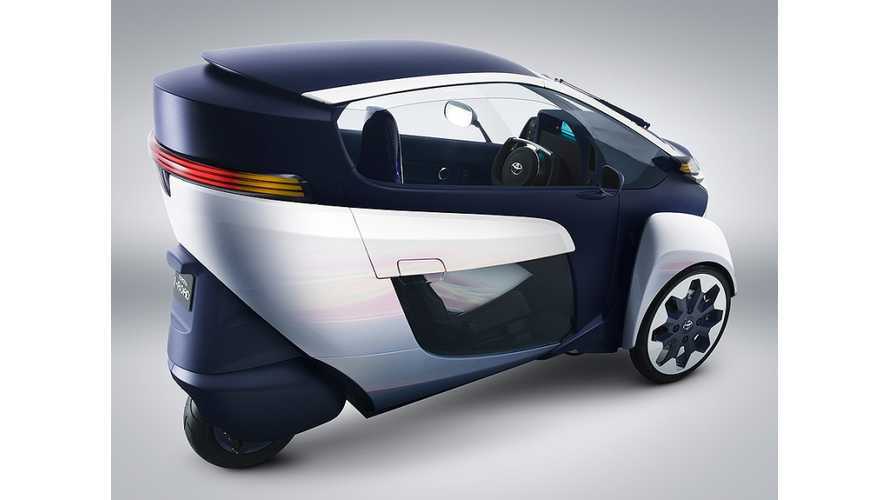 The funky three-wheeled electric Toyota i-Road debuted at the 2013 Geneva Motor Show and now it's gearing up to swing into action.

No, it won't be put in the hands of the general public yet, but for some people in and around Grenoble, France, the i-Road will be used for transport.  Perhaps not in typical way though.

Ever hear of "last mile" mobility?  That's a phrase Toyota wants the public to become familiar with, so there's a schematic posted below to highlight what Toyota means.  Basically, public transport is used in urban areas for most transportation needs, but the "last mile" to your final destination is covered in either the electric Toyota i-Road or the battery-powered Toyota COMS.

The project will kick off in 2014 and will last for 3 years.  70 electric vehicles will be utilized, though Toyota doesn't break down that figure in terms of how many i-Roads versus COMs.

For Toyota, this project is aimed at exploring alternative forms of car sharing and to "better understand the interconnection between the different modes of public and individual transportation in an urban environment." But, as Toyota notes on countless occasions in its press blast, the focus is on identifying the exact requirements of "last mile" mobility.