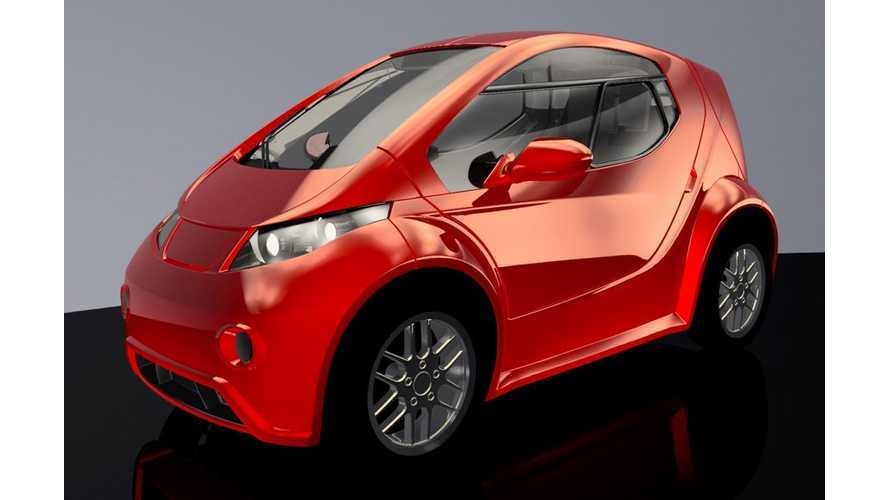 The Colibri is classified as an urban micro commuter and Innovative Mobility says its appeal will be to inner-city commuters and to businesses seeking efficient transportation in urban environments.

The single-seat Colibri's range is estimated at up to 68 miles.  A 24-kW electric motor handles propulsion duties and is claimed to provide enough oomph  to propel the 970-pound Colibri from 0 to 62 mph in 9.9 seconds and on to its top speed of 75 mph.

The lithium-iron phosphate battery pack of undisclosed capacity (rumors say 6.3-kWh) can be charged to 80 percent in 20 minutes.

Innovative Mobility says that its electric concept will evolve into a production Colibri in late 2014 with a target price of 7,900 € ($10,276 US) excluding the $64 monthly lease cost of the battery.