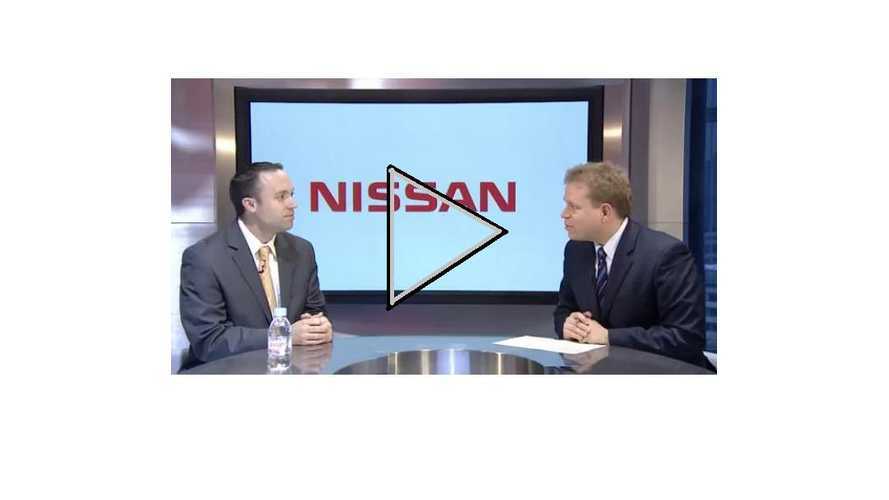 2013 Nissan LEAF More Accessible To A Greater Number Of Buyers

In what can only be described as a extreme "home field advantage" scenario, Billy Hayes, VP of global sales at Nissan, still talks about the LEAF's sales history and future outlook fairly candidly at Nissan's Global Media Center.

Also of interest, Nissan shows some love for Ford, and their pricing structure, which they feel is similar to Nissan's.    The Japanese automaker sees Ford as "a real threat"
++Share