Interested in Renting a Tesla Model S for $20 Per Hour? Here's How 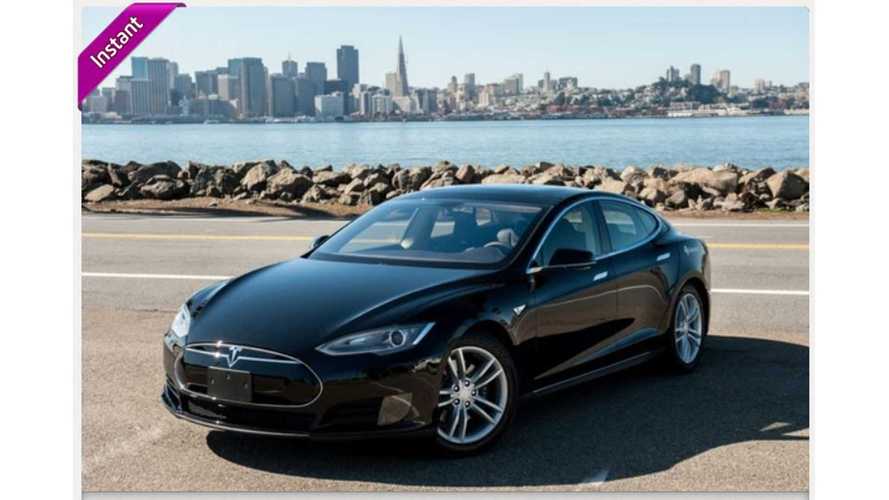 Who out there doesn't want to test drive the phenomenal Tesla Model S?  Any hand-raisers?  If so, then step away from the computer please, because this post is focused on getting in the driver's seat of the Model S for a slight fee that almost all can afford.

Getaround, a San Francisco-based car-sharing company, launched a redesigned app a couple of days ago and paired with that announcement,  Getaround revealed that two Model S electric sedans just entered its car-sharing service.

Over 10,000 automobiles owners participate in Getaround, at least 2 of which own a Model S (there's a Tesla Roadster owner, too).

Only problem is that the Model S electric sedans are located in the San Franciso area.  But as one "renter" of the Model S "When I think of my dream car, this is it!"  So, maybe a road trip to San Fran is worth it if your dreams include a Tesla Model S.

Follow this link to Getaround to learn more on renting the Model S.