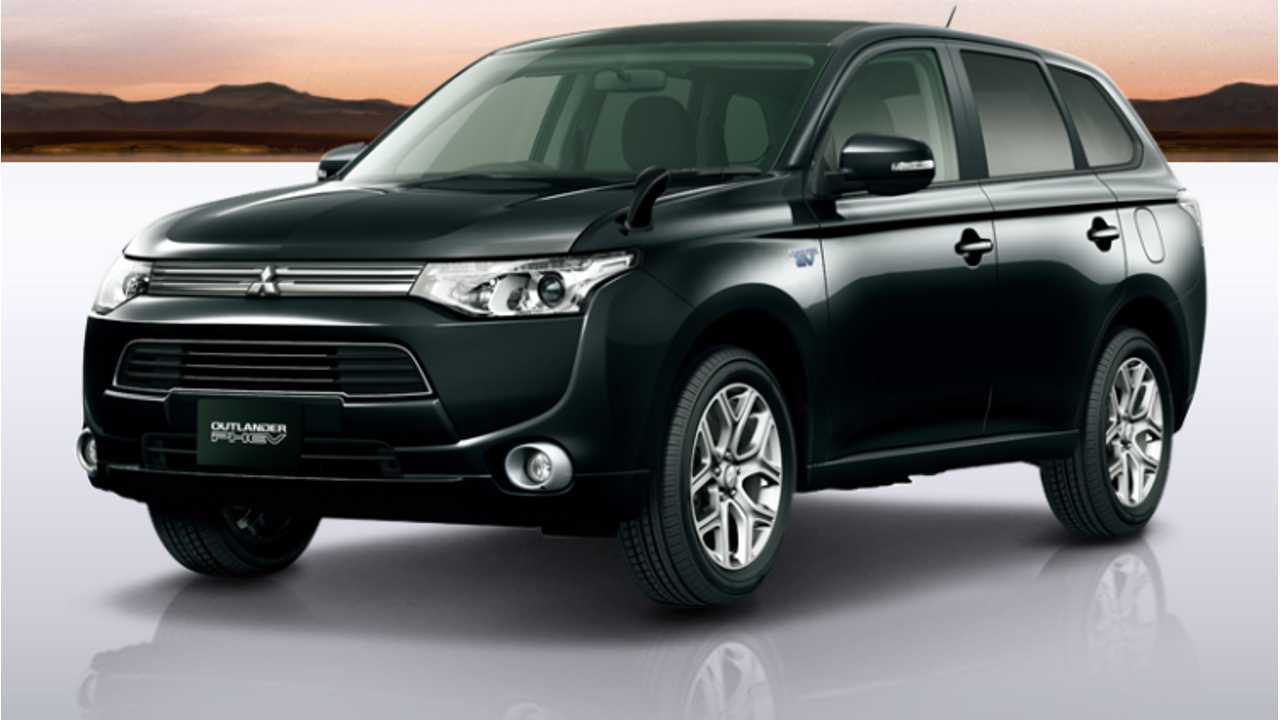 Mitsubishi's Outlander PHEV Has An Electric Range of 37 Miles In Japan...Which Will Translate To About 25 In The US

With just one week of sales on the books, the Outlander PHEV (full details and specs here) already has managed to outsell most of Mitsubishi's other cars sold in Japan.  506 units were sold between Jan 24th and Jan 31st, giving the Outlander PHEV 5th place beating 11 of the 16 models available in that market.  The only 4 to do better were the EK Wagon, Delica D:5 & D:2, and Mirage. 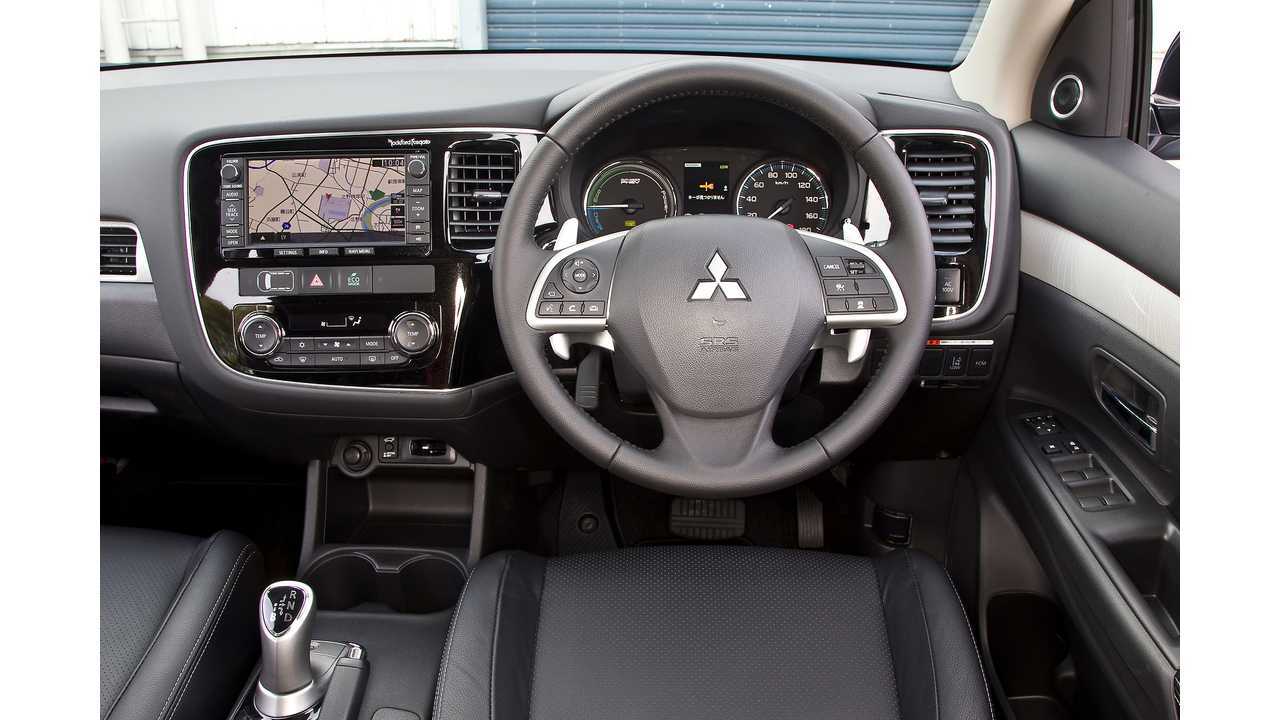 This is an impressive start for the world's first plug-in hybrid SUV.  Had the Outlander PHEV been available for the entire month and Mitsubishi maintained this cadence (averaging over 60 sales per day), they would have approached 2,000 sales!

Of course some of this early momentum can be attributed to the first wave of early adopters.  But it's worth noting that, according to a popular Japanese blogsite, many of those who pre-ordered either took delivery in Feb or are still awaiting delivery.  It will be interesting to see February's sales numbers none-the-less, after its first full month on the market.

This popularity is trending in the Netherlands as well.  Members of our own forum here at Inside-Outlander are reporting that their dealerships have nearly sold out for 2013!  Although Mitsubishi has yet to deliver a single Outlander PHEV to the Dutch market and first deliveries are not expected until July, at least 2,500 pre-orders are already on the books (with speculation as high as 3,500).  Dealers are now quoting delivery times in the Oct-Nov timeframe for new orders.  Mitsubishi has pledged to build enough Outlander PHEV's to meet this demand, but the real question is how long will buyers have to wait to get their hands on one? 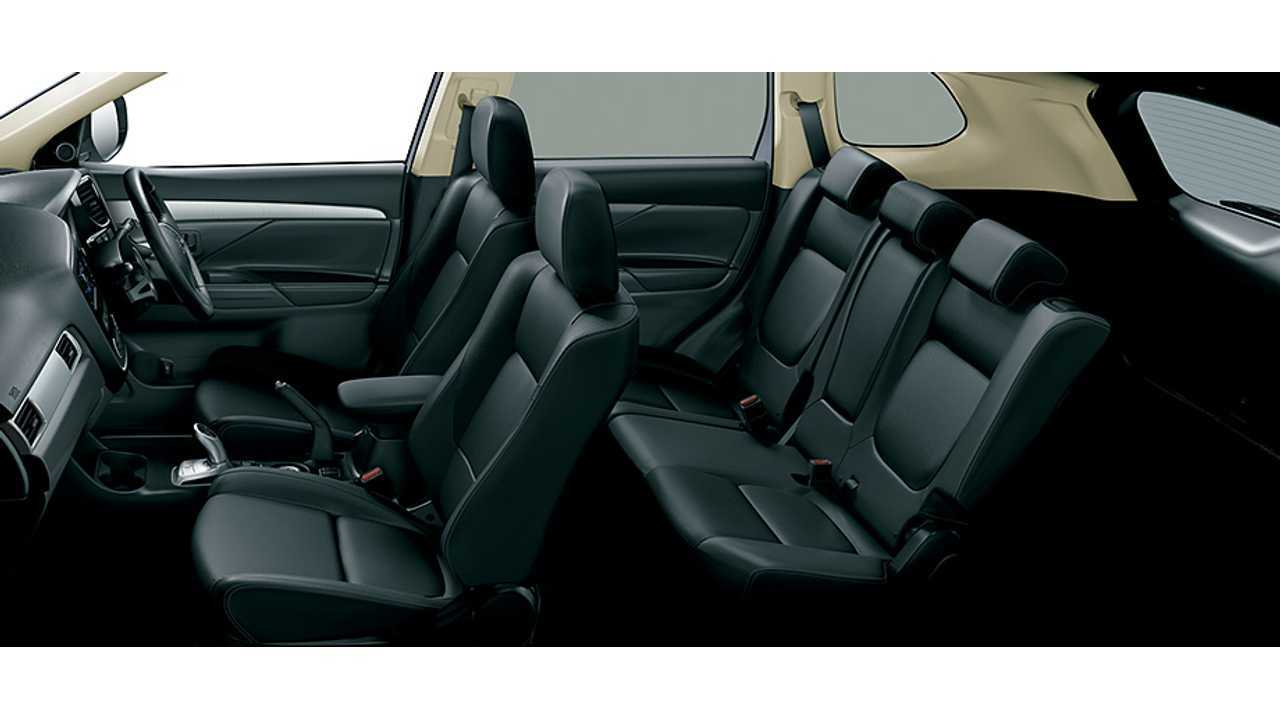 The challenge for Mitsubishi to meet demand will only get tougher.  This week reports came in that Mitsubishi intends to add Indonesia to the list of planned markets and there are rumors the Philippines may also get it.  Add this to the already announced releases in Europe, Australia, New Zealand, and North America (January of 2014 at an estimate price in the mid $40,000 range) and it is clear Mitsubishi will have their work cut out for them. 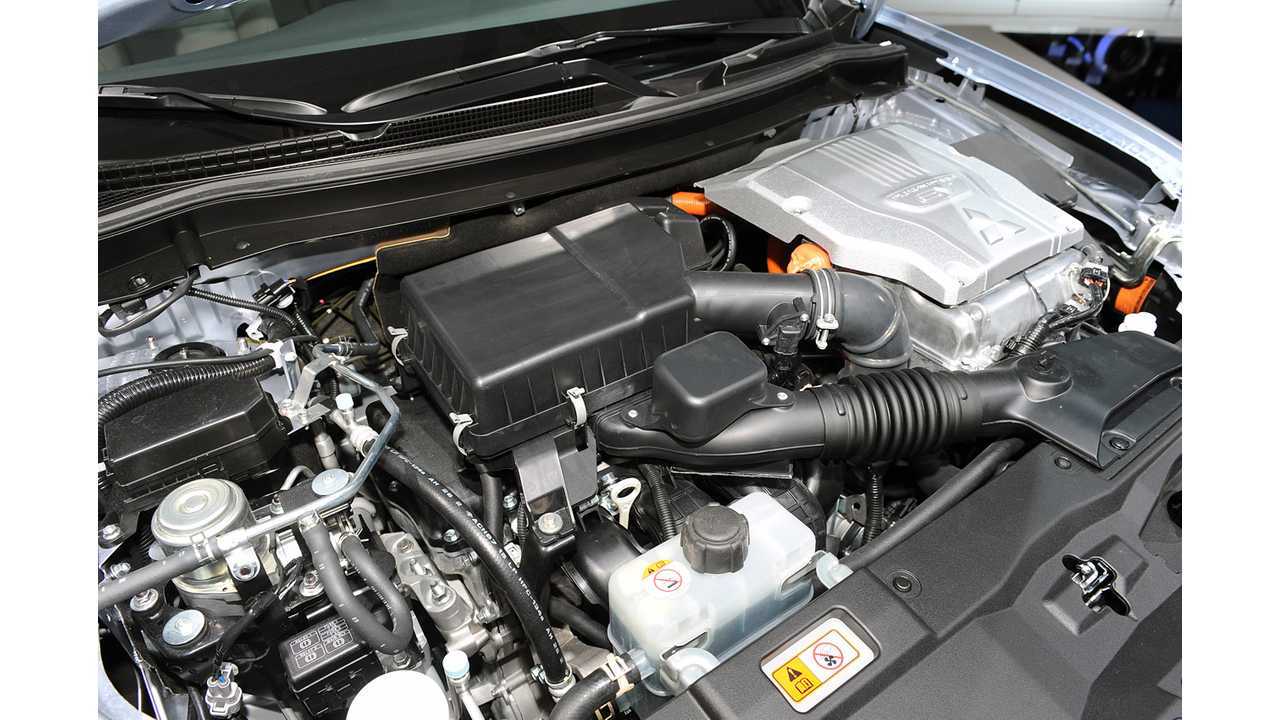 The Outlander PHEV will be sold in Indonesia through Mitsubishi's distributor KTB Motors.  KTB's Marketing Director, Rizwan Alamsjah, indicated that only the plug-in model will be available as KTB will forego the gas-version of the new Outlander.

Rizwan explains that the PHEV's modern technology is different and special, and that he believes consumers in Indonesia want products that are completely new (don't we all?).  He adds that this will be the first PHEV marketed in Indonesia, noting the lack of charging infrastructure as a barrier to selling pure EVs such as the i-MiEV.  This isn't a problem for the Outlander PHEV thanks to it's range extending gas-generator.  While no firm release dates were announced, Rizwan hopes Indonesia will be one of the countries to get on the list for release sometime this year.

It looks like Mitsubishi may have a real winner on their hands, assuming they can make them fast enough.
Editor's Note:  Chris also heads up a great resource for all things Outlander PHEV, as well as hosts a forum where Outlander PHEV owners and enthusiasts can get together at InsideOutlander.

By: Chris Ross
++
Got a tip for us? Email: tips@insideevs.com