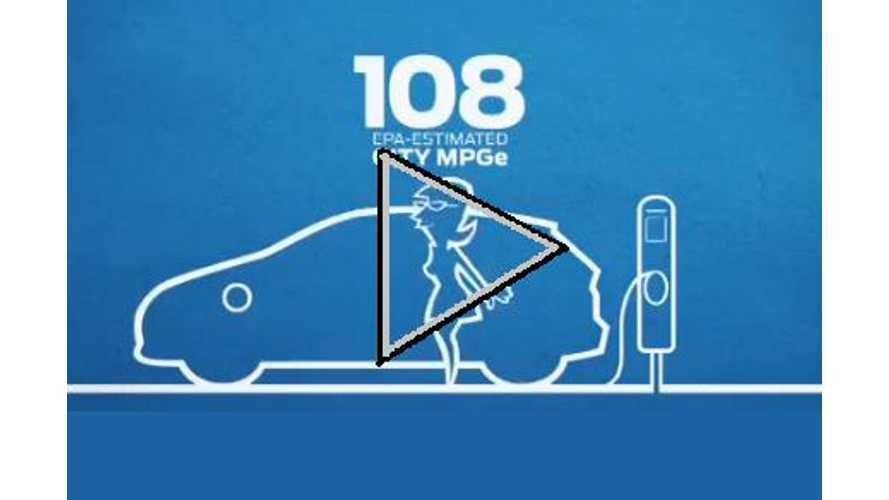 If this ad is any indication, it looks like Ford is finally starting to solve the inventory issues that have plagued C-Max Energi sales the last couple months.  In January, Ford only sold 338 C-Max Energis, well down 2012 levels that averaged over 1,000 plug-ins per month.

That being said, it would have been hard to sell many more than that, as Ford only managed to ship out about 600 to dealers during the month, and national inventories often threatened to fall below 100 C-Max Energis available.

However, all that has changed in the last week or so, as dealerships are now receiving a solid flow of Ford's 21 mile, extended range, plug-in.  National inventory has now rebounded to north of 600 units, and growing steadily.

"We had a strong launch and are pleased with the overall reception of the C-MAX launch campaign," said C.J. O'Donnell, marketing and strategy manager, Ford Electrified Vehicles. "But this is just a start; we intend to take a much larger share of the hybrid market."

Whether or not you are a fan of Ford's C-Max Energi, we bet you can't help but smile whenever you see any plug-in vhicles getting their due on national TV.

Ford also released a commercial specific to the C-Max Hybrid at the same time, and we begrudgingly include it below: