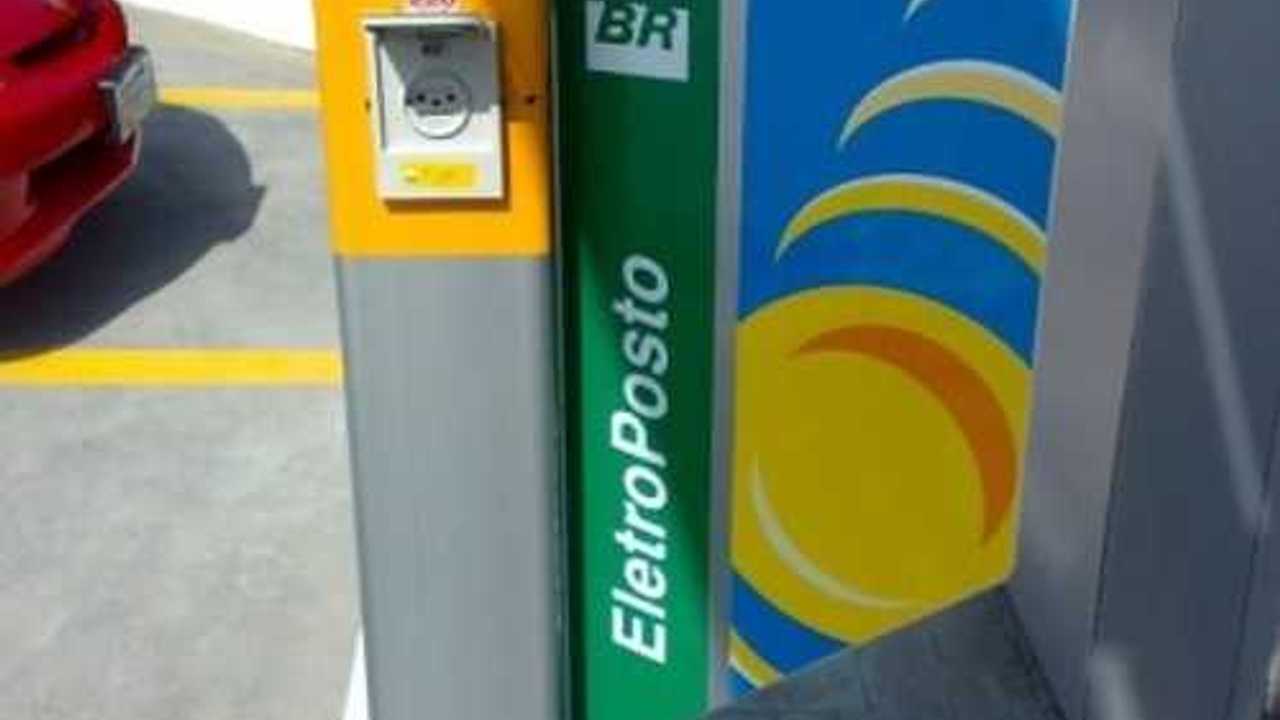 Rio de Janiero, Brazil. Or is that Brasil?

Automakers are reluctant to build plug-in vehicles unless an adequate charging infrastructure is already in place.  Like a skipping record, this statement seems to get repeated all too often.

But Brazil has a solution

Brazilian legislators hope to pass a law by next year that will force utility companies to install public charging stations throughout the county.  This move is said to spur investment by automakers and to create jobs at local factories.

Utilities including Eletropaulo Metropolitana Eletricidade de Sao Paulo SA (ELPL4) and Centrais Eletricas de Santa Catarina SA (the names of these firms are actually unimportant in the context of this article, but included so we seem like a bright bunch) will be required to develop a charging infrastructure in urban areas and at key points along public roads.  There's no mention of reimbursing these utilities companies for their efforts.

The law further calls for the government to promote the installation of charging points in residential areas and garages.  We'd assume this will be accomplish through incentives or rebates of some form.

The legislation is in the early stages right now and will likely be tweaked before moving to the Senate for a final vote.  However, most sources within Brazil suggest that a "yes" vote could come by the end of this year.

Pictured on the right are the only two charging stations we could locate in Brazil.  Surely more exist, but they must be few and far between.

The problem we have with this proposed law is that the burden lies on utility companies.  Where it should lie is in the control of private firms seeking to profit.  We can't continue to rely upon what we'll call "freebies."  The market needs to soon shift to profitability.  It's the same argument that's been voiced against ethanol in both the US and Brazil for ages now.  It's time to start making that change.