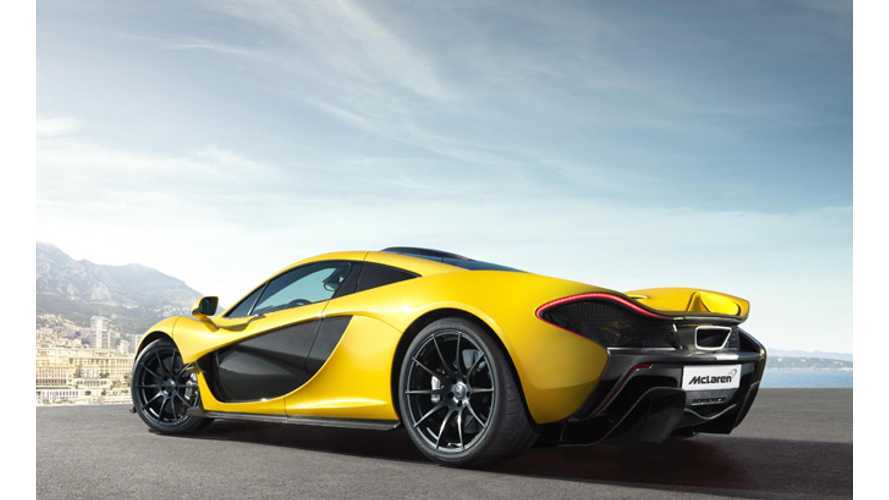 When it's a McLaren, specs are all that matter.

All McLarens are spectacular and ultimate performance is a given, so when McLaren first broke news of its P1 plug-in hybrid hypercar, the automaker's omission of specs left us imagining just how impressive this plug-in would ultimately be.

Specs are now here and we're blown away.

Looks sweet even from up above!

These figures basically blow away any vehicle available today, aside from maybe the Bugatti Veyron.

So, what's it costs to own the most exotic, spectacular plug-in vehicle on the planet?  A cool $1,150,000 before adding a single option.

More details on the McLaren P1 can be found by clicking here.