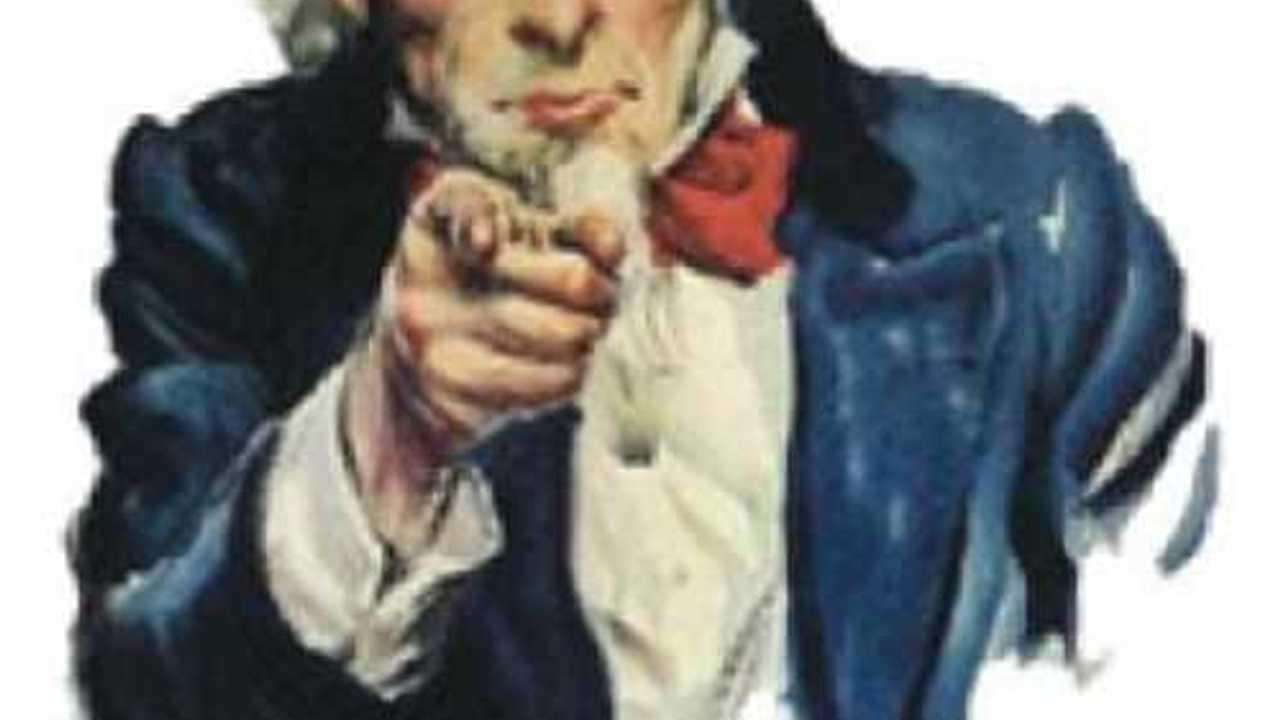 Owners of plug-in vehicles in Maine may soon enjoy a benefit that's arguably as sweet as access to a near-unlimited supply of cheap Maine lobster.

A bill proposed by Democratic Senator Geoffrey Gratwick could create a tax credit of up to $1,000 for those who purchase a plug-in vehicle.

The measure defines a plug-in vehicle as follows:

"A motor vehicle with 4 wheels that is primarily propelled by an electric motor that draws electricity from a battery that has a capacity of not less than 4 kilowatt hours and is capable of being recharged from an external source of electricity."

If passed, the bill would provide a tax break equal to the excise tax paid on the purchase of the vehicle.  Its upper limit is $1,000 and its expiration date is set at January 1, 2017.

The bill is opposed by most of the state's Republicans.  Voting on the bill isn't likely to happen soon, as it's in the early phases of the legislative process.

Of course, Maine would not be the only state to offer some sort of incentives on plug-in vehicles.  For a list of all available incentives, including state- and federal-level, check out Plug In America's site by clicking here.