Renault Twizy Factory Video: No Robots, Higher Wages, And Maybe The Only EV That Turns A Profit 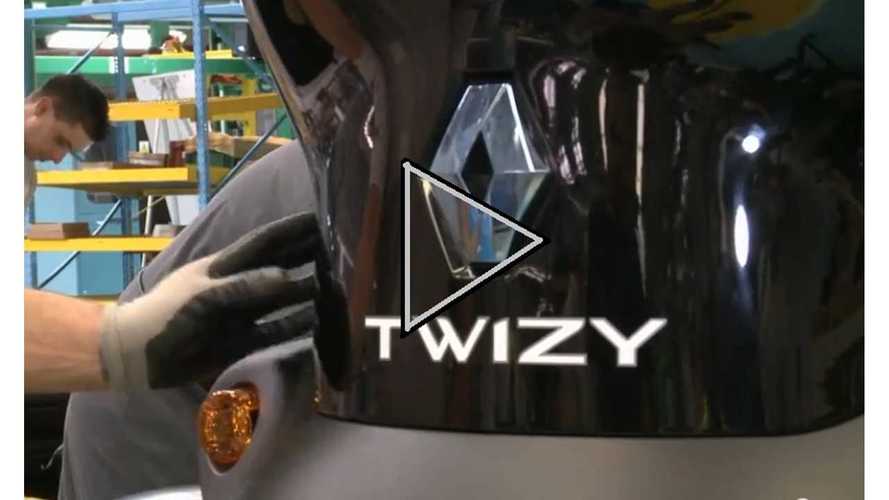 This weekend we have been featuring a lot of the Twizy (in the snow, in a office building), and its Renault-based couterpart, the Nissan New Mobility Concept (now testing in Japan, and maybe coming to the US).

Over 9,200 Twizys Have Been Sold In Europe in Under A Year

However, and possibly the most intriguing thing about Renault's city EV, which is technically an electric quadricycle, is that it is completely build by hand, by some of the highest paid workers in the world at one of Renault's Z.E. (zero emissions) facilities in Valladolid, Spain.

Unlike other electric vehicles, like the Tesla Model S and Nissan LEAF, that boast some of the highest levels of automation during assembly, the Twizy/NMC production line does not feature a single robotic operation.

Also to the best of our knowledge, it is currently the only mass produced EV on the planet where its parent company claims to be fully profitable on the operation as a whole.