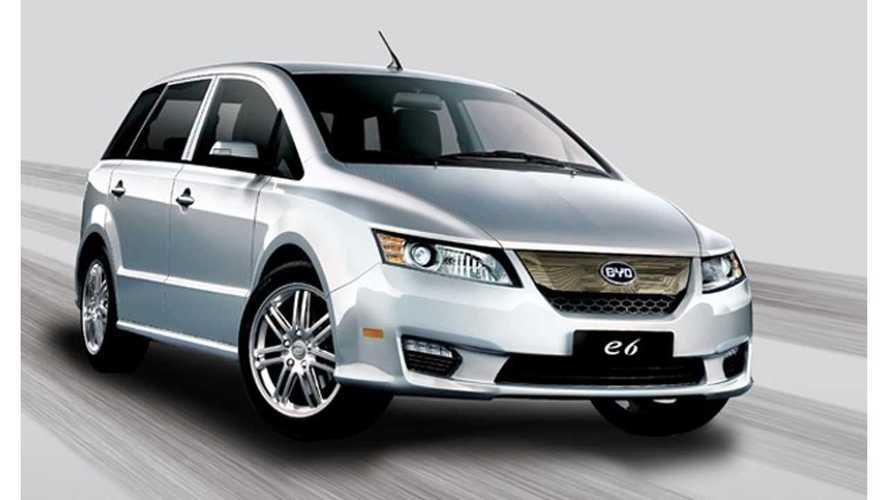 Leave it to China's BYD to boldly claim that it will go where no Chinese automakers has gone before.

Liu Xueliang, general manager for Asia-Pacific automotive sales at BYD, had this to say of the company's future electric vehicle outlook:

"We feel that the use of electric vehicles in public transport is the first step and a more realistic way to promote and popularize the products.  With the more widespread use of our electric cars in public transport, we can further promote them to government organizations and retail car buyers."

BYD's grand plan to boost electric vehicle sales comes as a direct result of China announcing a goal of putting 500,000 plug-in vehicles on the road by 2015 and five million by 2020.

To achieve those optimistic goals, the Chinese government offers massive incentives of up to $19,000 (120,000 yuan) off on plug-in vehicle purchases.