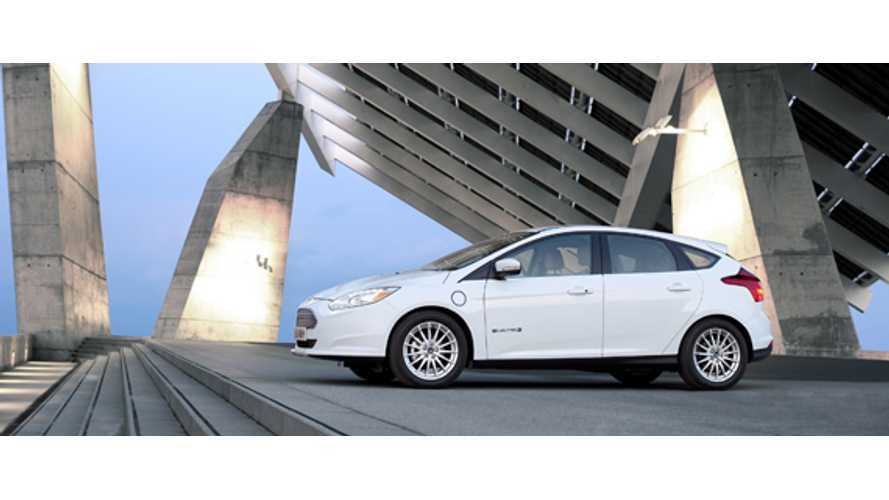 Even with 900 EV Certified dealers set to be ready for action in Spring 2013, Ford says sales of its Focus Electric likely won't increase substantially.

Despite reduced lease rates and expanded availability of the Focus Electric, Ford sees only lukewarm sales of its only pure electric vehicle in 2013.

"Overall, it's meeting our expectations in the marketplace.  I think as we expand the footprint, by definition, we will get more customers."

O'Donnell isn't suggesting that sales of the Focus Electric will soon boom.  Rather, he sees slow but gradual growth.

As expected, nearly 90 percent of Focus Electric sales have been in California, but O'Donnell says it's not a compliance vehicle.  His response is that he hears the mention of compliance and believes it's too strong a word.  O'Donnell says that Ford's goal is to "offer customers choice."  And that's why the Focus Electric is available across most of the nation.  If customers want it, then it's available.

To sum it up, Focus Electric sales will likely increase in 2013, but not by much.