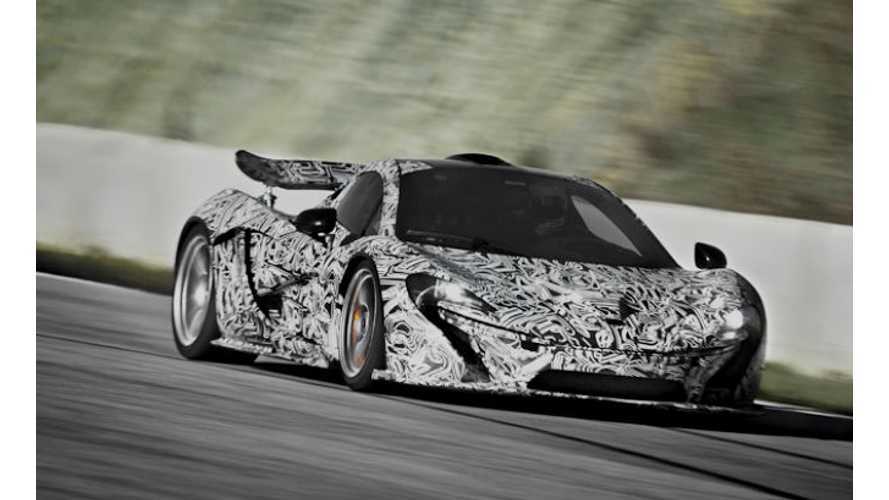 The McLaren P1, which will debut in pure production-ready form at the Geneva Motor Show in March, packs a nearly unmatched punch.

An astronomical 903 horsepower are on tap in the ultra-advanced P1 plug-in hybrid.

The carbon-fiber bodied P1 features a heavily reworked version of the twin-turbocharged 3.8-liter V8 used in the current McLaren MP4-12C, but in the P1 it's coupled with a lightweight (212 pounds) electric motor, sizeable lithium-ion battery pack and a connection to plug it in.

McLaren says the P1 is capable of covering up to 6 miles on electricity alone, which seems pointless, but how many other hypercars even compare?  And McLaren even boldly states that its 212-pound battery offers the highest power density of any automotive battery pack currently in use.

The McLaren P1 competes in a league of limited players and in that league only the Porsche 918 Spyder features a plug-in setup.  Comparing the two is pointless, as competition doesn't really exists in this rarefied area.  It's either a Porsche or a McLaren.  There's no cross shopping here.

Details are scarce, but we hope to find out more when the P1 debuts early next month in Geneva.