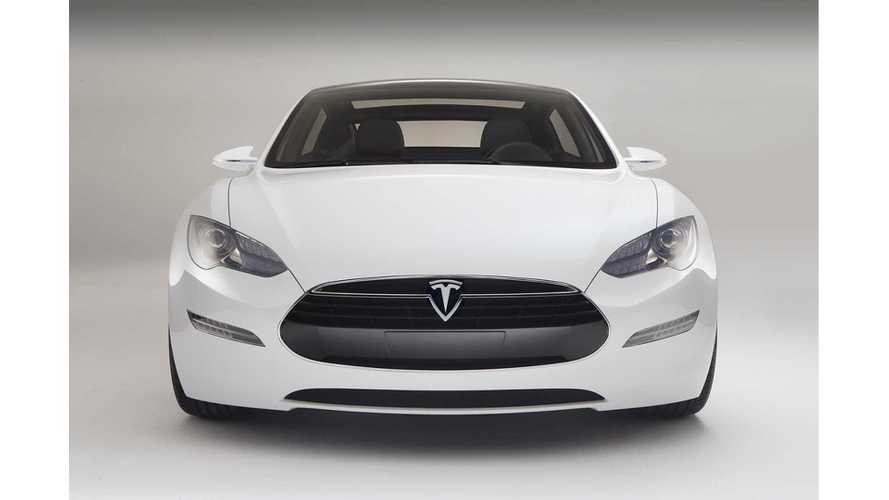 A 2012 Model S Get Completed At Tesla's Factory In Fremont, California

Getting sales updates out of Tesla is an incredibly hard task, as the company is hesitant to report results monthly, akin to their larger automaker brethren.

Thankfully, 4 times a year they are legally obligated to their shareholders to give a update on all the comings and goings of the electric car business.

And while we pour over Tesla's results that have just been release, we can update you on the company's sales and production of the Model S.  Update:  Quarterly Earning report can be found here.

While a notable achievement, the 2,400 deliveries for Q4 was below expectations.  Overall the company said they produced over 2,750 cars in the three months, and over 3,100 for the year.

To put that in context of the other major plug-in players, the Tesla Model S was the 4th best seller rounding out the last 3 months of the year.

Now that the company is working at the optimum production level, they can produce (and likely sell) upwards of 5,000 new vehicles per quarter.

However the company notes they likely will only sell upwards of 4,500 in the first quarter of this year because they "gave the manufacturing team the first week of the year off to celebrate their accomplishments during 2012."